Oil and gas producers are often thanked for their contribution to the economy of the Lone Star state; however, they couldn’t do it without the midstream sector. Last year the oil and gas pipeline industry had a $33 billion impact on the Texas economy, according to a new study. 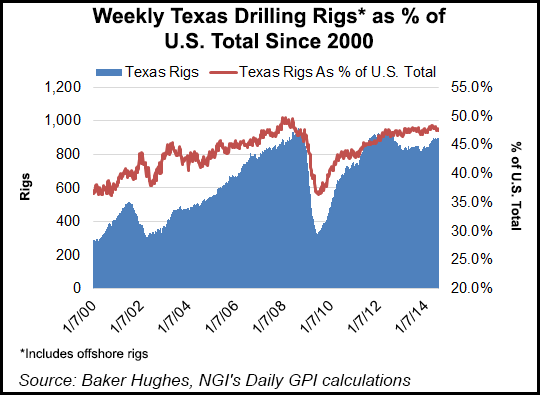 The study includes a comprehensive overview of the various oil and gas plays in Texas as well as the midstream infrastructure and its capacities in place to carry the production to market.

“Due to improved technology in horizontal drilling and multi-stage hydraulic fracturing, well productivity has increased dramatically since 2011 and has led to the current state of heightened production, which has contributed substantial economic benefits to the state,” the researchers said. “It is important to note, however, that the realization of these benefits depends on a pipeline transportation system that will continue to play a vital role in the future development of the Texas economy.”

According to the Texas Tech researchers:

“The pipeline industry verifiably underpins the exploration and production industry and its impact on state funds is not only substantially measurable but growing in scale,” said Bradley Ewing, Texas Tech University professor of energy economics.

A coalition of 24 natural gas companies that are members of Our Nation’s Energy Future Coalition (ONE Future) beat its methane intensity goal by 67% in 2019, according to an annual report published by the organization. In the report, ONE Future’s member companies in 2019 registered a methane intensity number of 0.334%, beating the targeted…