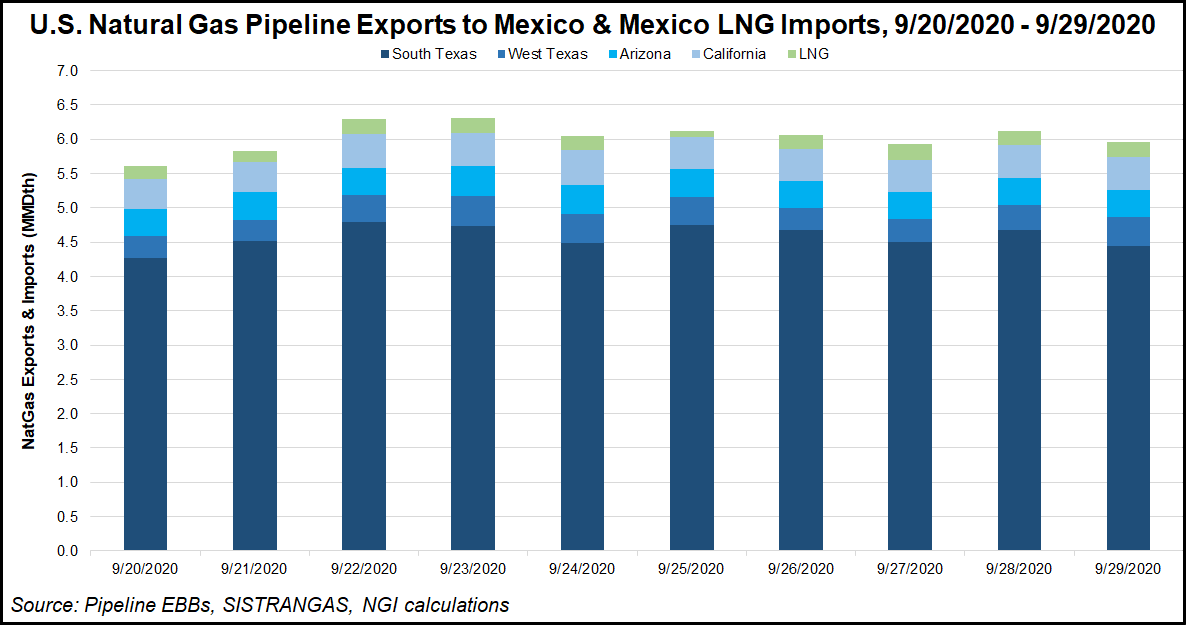 Regulatory and policy changes in Mexico have dented investor confidence in the energy sector, according to a recent U.S. State Department report on the investment climate in the country.

“The changes have led private companies to file lawsuits in Mexican courts and several are considering international arbitration,” the authors said in the report.

“The main non-market-based advantage CFE and CENACE receive vis-a-vis private businesses in Mexico is related to access to capital. In addition to receiving direct budget support from Hacienda [the Finance Ministry], both entities also receive implicit credit guarantees from the federal government.  As such, both are able to borrow funds on public markets at below the market rate their corporate risk profiles would normally suggest.”

Last year, a long running dispute over natural gas transport contracts between CFE and private firms ended in the renegotiation of terms.

A Talos-led consortium announced an oil discovery called Zama in 2017 at shallow water Block 7, which had been awarded through Mexico’s Round 1.2 bidding process in 2015. Part of the Zama deposit is located in acreage controlled by Pemex and the consortium and Pemex in July received instruction from Mexico’s Energy Ministry to submit a unitization and unit operating agreement for approval within 120 business days.

While the administration has said it will respect the more than 100 existing upstream contracts awarded under the previous administration, “foreign players were discouraged when Pemex sought to take operatorship of a major shallow water oil discovery made by a U.S. company-led consortium. The private consortium had invested more than $200 million in making the discovery and the outcome of this dispute has yet to be decided.”

The report’s authors added that the recently ratified United States-Mexico-Canada-Agreement, aka the USMCA, provides “a boost in confidence to investors hoping for continued and deepening regional economic integration,” but “regulatory changes, the shaky financial health of the state oil company Pemex, and a perceived weak fiscal response to the Covid-19 economic crisis have contributed to ongoing uncertainties.”

The report is another in a list highlighting investor worries in Mexico’s energy sector.

In June, American Petroleum Institute (API) President Mike Sommers sent a letter to U.S. officials expressing the group’s worry that actions by the Mexican government were hurting investors in the Mexican energy sector.

In the letter, Sommers highlighted regulatory moves in the Mexican energy sector that are “inconstantly applied or inconsistent with past practice.”

A few weeks earlier, the Canadian ambassador to Mexico, Graeme Clark, sent a letter to Energy Minister Rocío Nahle signaling his concern that cancelled auctions, permitting delays, along with new regulation in the energy sector put at risk $450 million in Canadian investment through companies such as Atco, Canadian Solar, Cubico Sustainable Investments and Northland Power.

Representatives from the European Union also sent a concerned letter to Nahle in May, in which they stated that new electric power rules favoring CFE would threaten $6.4 billion of investments in clean energy projects.

Last week, López Obrador said his government would continue to respect oil and gas laws and existing contracts in the country. He added, however, that if he were somehow unable to “rescue” national oil company Pemex and CFE by the second half of his six-year term, his administration would then push for a reform of the constitution to undo the changes made during the previous administration that opened the energy sector to private participation for the first time in 70 years.