Though hydraulic fracturing (fracking) has transformed the energy sector in the United States, only Argentina in Latin America has followed its lead in commercially developing hydrocarbons through unconventional drilling. 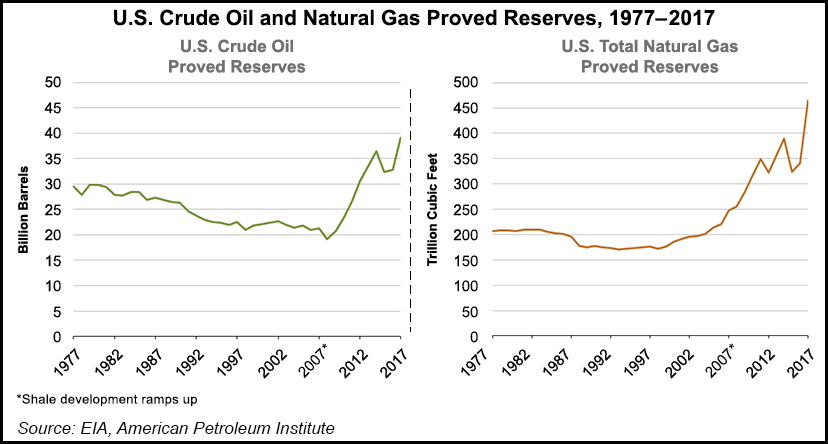 Unlike in Mexico, the new government in BogotÃ¡ has been supportive of unconventional drilling. President IvÃ¡n Duque has said unconventional production is key to reversing declining oil and gas production. The head of state oil company Ecopetrol Felipe BayÃ³n said recently that he thinks unconventionals can “transform Colombia.”

Colombia has 55 Tcf of technically recoverable shale gas resources, which would place it fifth in South America, according to the Energy Information Agency. The figure pales in comparison to Argentina’s 802 Tcf and Mexico’s 545 Tcf of technically recoverable unconventional gas, but it is significantly higher than the 3.9 Tcf of proven reserves it has in the ground today.

The process, however, is not without its complications. Though a 2013 moratorium placed on fracking has been lifted, the pilot projects still require approval of a commission of experts formed by the energy and environment ministries.

The commission will deliver its report to the government by May, according to Sergio GuzmÃ¡n, the director of local risk consultancy Colombia Risk Analysis. “Their report is most likely to green light fracking, provided that effective measures are in place to mitigate environmental damages,” GuzmÃ¡n told NGI’s Mexico GPI.

“However, the controversy over fracking will not go away,” he continued. “The government and the state oil company are very gung-ho on fracking. But communities are on a different page and will continue their opposition. There is a lack of clear communication, and fear-mongering. There is significant risk there.”

Other countries in Latin America have found it difficult to frack because of local opposition and a growing movement against its potential environmental pitfalls. Mexico’s new President AndrÃ©s Manuel LÃ³pez Obrador is adamant that fracking will not be part of his push to energy self-sufficiency.

But not allowing unconventional drilling could prove costly to Colombia. The country has about 3 GW of gas-fired power generation that could double in the next decade, and has more than 500,000 cars that run on natural gas. Meanwhile, delays to completion of the 2.4-GW Ituango hydro project as a result of landslides could lead to the need for more baseload generation projects.

Colombia already imports natural gas to meet spikes in demand caused by low hydrology at the country’s dams. In 2016, the 400 MMcf/d Cartagena LNG import terminal on the Caribbean coast went into service, and a tender for a second plant at the Pacific port of Buenaventura is expected shortly.

The country has about five years of oil left at current rates of production, and about 10 years of natural gas left, according to Francisco JosÃ© Lloreda, the head of oil and gas industry association AsociaciÃ³n Colombiana de PetrÃ³leo.

“The oil industry has been very important for Colombia for the last 100 years,” JosÃ© Lloreda said in recent reports. “But conventional supplies are in decline. Proved reserves are falling. So we are talking about energy self-sufficiency. The only way that we see of maintaining production is through fracking.”