Under increasing community and political pressure, Allenco Energy Co. agreed to shut down operations at a controversial urban drilling site a few miles south of downtown Los Angeles in a working class neighborhood just north of the University of Southern California campus. Allenco said it will use the pause in drilling to improve its operations. 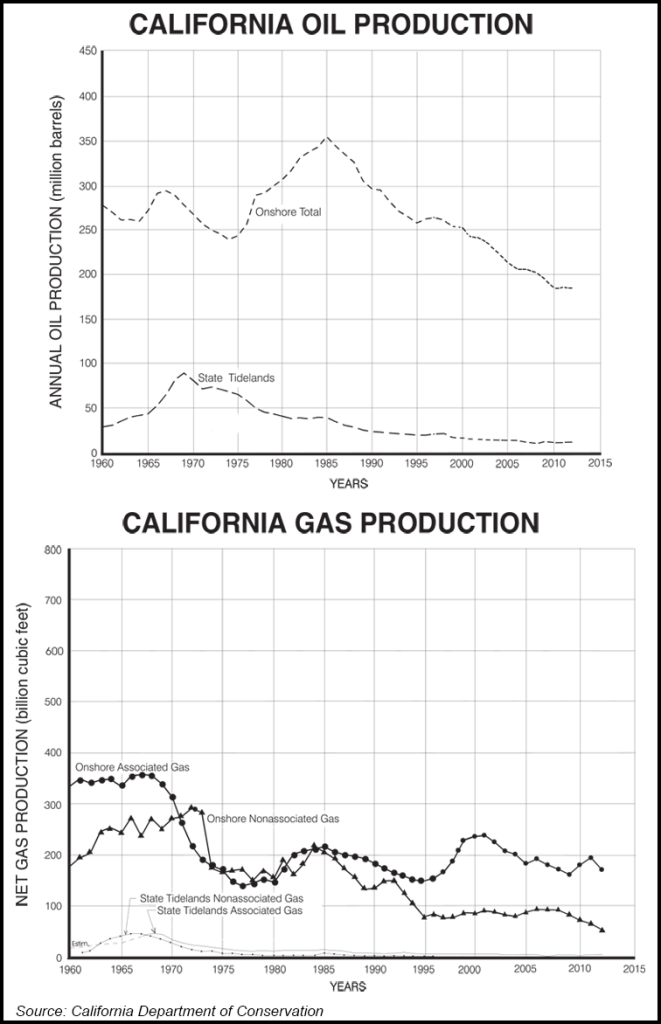 In a letter to U.S. Sen. Barbara Boxer (D-CA), who was publicly critical of the drilling site and the alleged noxious vapors emanating from it on some land leased from the Los Angeles Catholic Archdiocese, Peter Allen, the oil well services company’s president, said Allenco will suspend operations “to give you [Boxer] and the residents in our area a greater sense of confidence in our ability to operate responsibly and to appropriately address any concerns.”

Because of community concerns and Boxer’s efforts earlier this fall, Allenco’s two-acre drilling site is the focus of multiple investigations regarding elevated levels of polychlorinated biphenyl, or PCBs, around residences in the area by the U.S. Environmental Protection Agency (EPA), the regional South Coast Air Quality Management District (SCAQMD), the Los Angeles City Attorney’s Office and the Los Angeles Archdiocese.

SCAQMD Executive Director Barry Wallerstein and Los Angeles City Attorney Mike Feuer praised the company for its decision to voluntary shut its operations until there is more data on the source of the toxic emissions, which the SCAQMD has not been able to trace to the drilling operations.

Complaints from nearby residents about increased nosebleeds and other symptoms among their children have been rising for the past three years as Allenco reportedly increased its production by more than 400%. Nevertheless, the production is small (80 b/d) compared to other Allenco operations.

In the letter to Boxer, Allen said that during the suspension of operations the company will continue to work with EPA, SCAQMD and others. “We will continue to seek advice from the community, and we have already hired engineering firms and environmental consultants to help us improve our operations.”

A spokesperson for the company told NGI that Allenco plans to hold another community town hall meeting some time in December, and it hopes to resume operations at the Los Angeles site early next year after taking corrective measures that come out of regulatory reviews and work of the company’s engineering/environmental consultants.

With the advent of high oil prices, hydraulic fracturing and horizontal drilling, once idle or downplayed oil and natural gas sites around Southern California have come to life in recent years, drawing a good deal of community concerns and protests in the process (see Daily GPI,Oct. 31).