Germany, The Netherlands, Germany and the UK have each reversed decisions to decrease oil and natural gas development in the wake of Russia’s war on Ukraine, supporting the need to reduce dependence on fossil fuel imports. 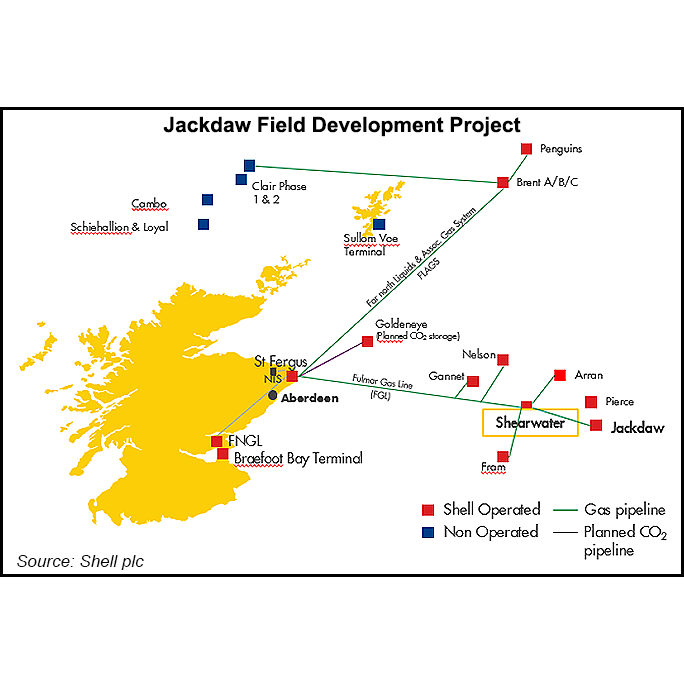 Russia’s Gazprom PJSC in late May said it planned to discontinue supplying the Netherlands with gas after Dutch wholesaler GasTerra BV refused to make payments in roubles. Soon thereafter, the Dutch government gave the green light to develop more gas in the North Sea in a shared venture with Germany.

Dutch Deputy Minister of Nining Hans Vijlbrief said permits for development were issued in early June. “An accelerated procedure for the required permits is underway in Germany,” he said. German partner Lower Saxony “was not ready at first, but given the war in Ukraine, it has now changed its position.”

“The global energy crisis triggered largely by the tragic events in Ukraine has shown us the importance of minimizing reliance on imported energy,”  said Offshore Energies UK’s Mike Tholen, sustainability director at the trade group.

In May, British regulators approved Shell plc’s $610 million development of the Jackdaw North Sea gas field. The Jackdaw field, east of Aberdeen, has the potential to produce 6.5% of Britain’s gas production while producing 1% of UK carbon emissions, Shell said.

Shell could start production in the second half of 2025, with gas delivered through the National Grid plc transmission system.

“The company will commence the Jackdaw project, as well as other similar ones,” CEO Ben van Beurden said earlier in June. “In fact, we have an interest in six of the UK’s 12 planned exploration wells.”