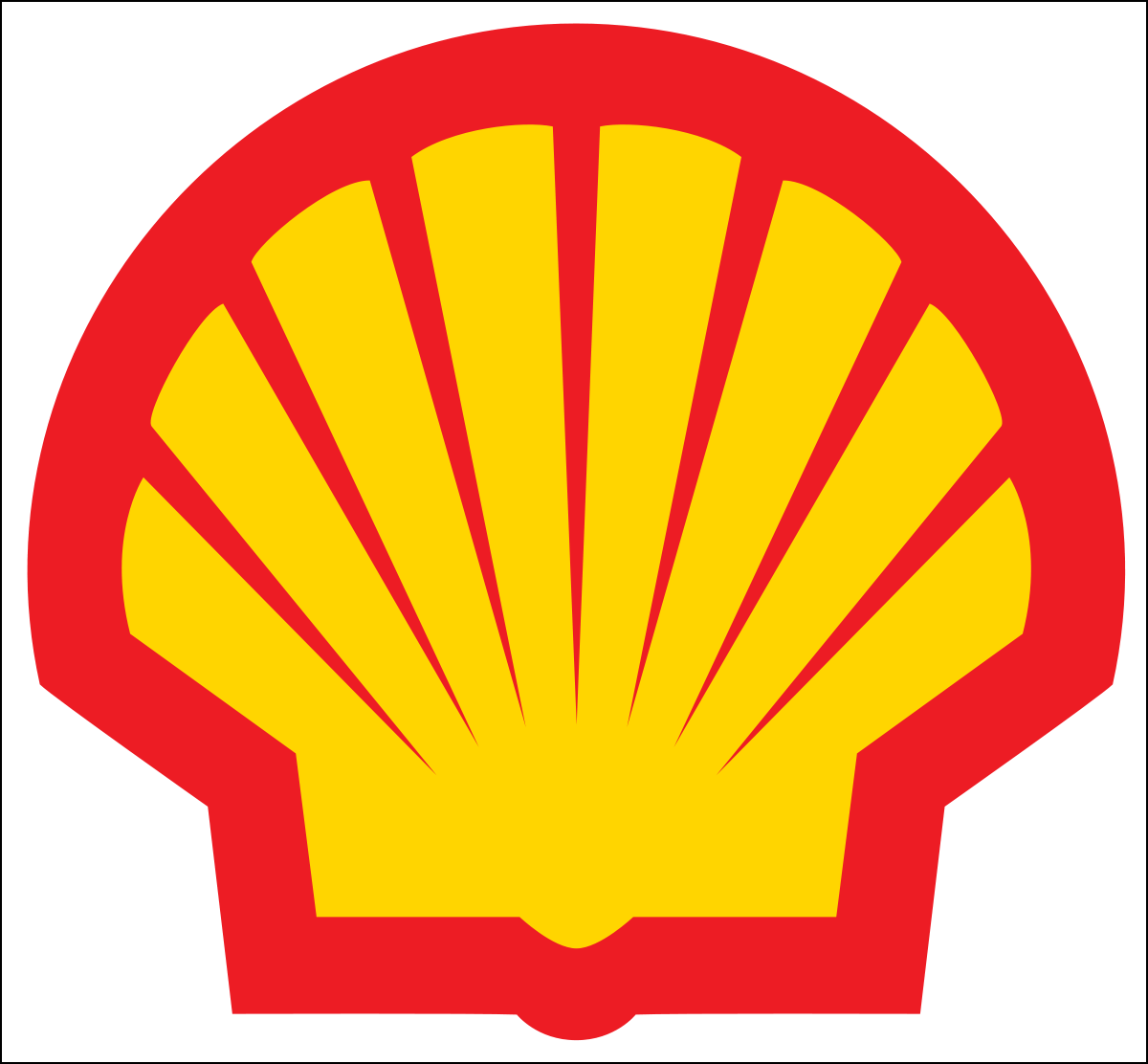 One-time quarterly impairments totaled $16.4 billion, or 6.1% of average capital employed, reflecting revised price and margin assumptions. Shell in June had flagged losses would be $15-22 billion because of withering energy demand and low prices. Adjusted for the one-time charges, Shell earned $638 million in 2Q2020, down 82% year/year.

“Despite all the immediate actions we have taken, we have not rushed to change our strategy,” van Beurden said during the quarterly conference call. “Our cash allocation priorities strategy is still very much centered around our customers, and it is centered around driving in the energy transition to a lower carbon future…” which is “crucially important, no matter what time frame you look at.”

Nearly half of the one-time charges were related to the fall-off in natural gas demand, with an $8.2 billion impairment within the Integrated Gas segment. In particular, the charges were for the Australian liquefied natural gas (LNG) projects, which include Queensland on Curtis Island and Prelude floating LNG in the Browse Basin.

The Upstream segment recorded a $4.7 billion charge, mainly against the value of North American unconventional assets, Gulf of Mexico properties and assets in Brazil, Europe and Nigeria.

The Oil Products segment had a $4 billion writedown, mainly for North American and European refineries. In addition, Corporate recorded a $5 million charge.

How long and how deep Covid-19 swamps the global economy has led to uncertainty in Shell’s outlook through September for the upstream, refinery and petrochemical businesses.

In addition, the LNG trading unit is likely to take a deeper hit in 3Q2020 because of the time lag for pricing in oil-linked contracts, CFO Jessica Uhl said.

“There remains continued, significant uncertainty in terms of how the pandemic will play out,” Uhl said. “We’re seeing a lot of starting and stopping around the world that impacts our assets, our supply chains.”

Still, Shell recorded one of its best trading performances on record, with “very strong crude and oil products trading, as well as a resilient market performance,” Uhl said. The trading unit is able to take advantage of price volatility, enabling it to record profits even when prices are lower.

There was “robust operational delivery across the portfolio,” van Beurden said. Shell is on track to deliver cash cost reductions of $3-4 billion this year, with underlying operating expenditures reduced by $1.1 billion from 1Q2020.

Cash capital expenditures (capex) fell by $1.4 billion from the first three months of this year, with capex now tracking to be $20 billion or less this year. Unlike its peers, Shell also in April for the first time since World War II cut its dividend to avoid having to borrow to fund it.

“As you can imagine, that scale of action meant some difficult decisions had to be taken, like initiating voluntary severance programs and announcing no staff bonus this year beyond measures with short-term impact,” van Beurden said. “We have also challenged ourselves to fund structural improvement opportunities in operating models across our businesses and functions.”

For example, Shell has implemented an operating model that focuses on “core workflow and asset centricity,” van Beurden said. “Once fully implemented, it is expected to reduce overhead expenses by around 40% per annum. When compared to 2019 levels, the majority of these savings will be recognized between now and 2021.”

The gearing level, which is net debt as a percentage of capital, climbed to about 33% in 2Q2020, which was above the 25% target. Higher gearing may increase the cost to borrow. By comparison, Shell’s gearing level in April was 29%.

Meanwhile, French supermajor Total SE, another big global gas producer and trader, also reported a quarterly loss on Thursday, one day after writing down an estimated $8.1 billion in the value of its assets. ExxonMobil and Chevron Corp. are scheduled to issue their results on Friday, followed by BP plc on Tuesday.