Royal Dutch Shell plc said Monday that it was backing out of the Lake Charles liquefied natural gas (LNG) export project under development in Calcasieu Parish, LA, due to deteriorating market conditions, leaving Energy Transfer LP (ET) to move ahead on its own. 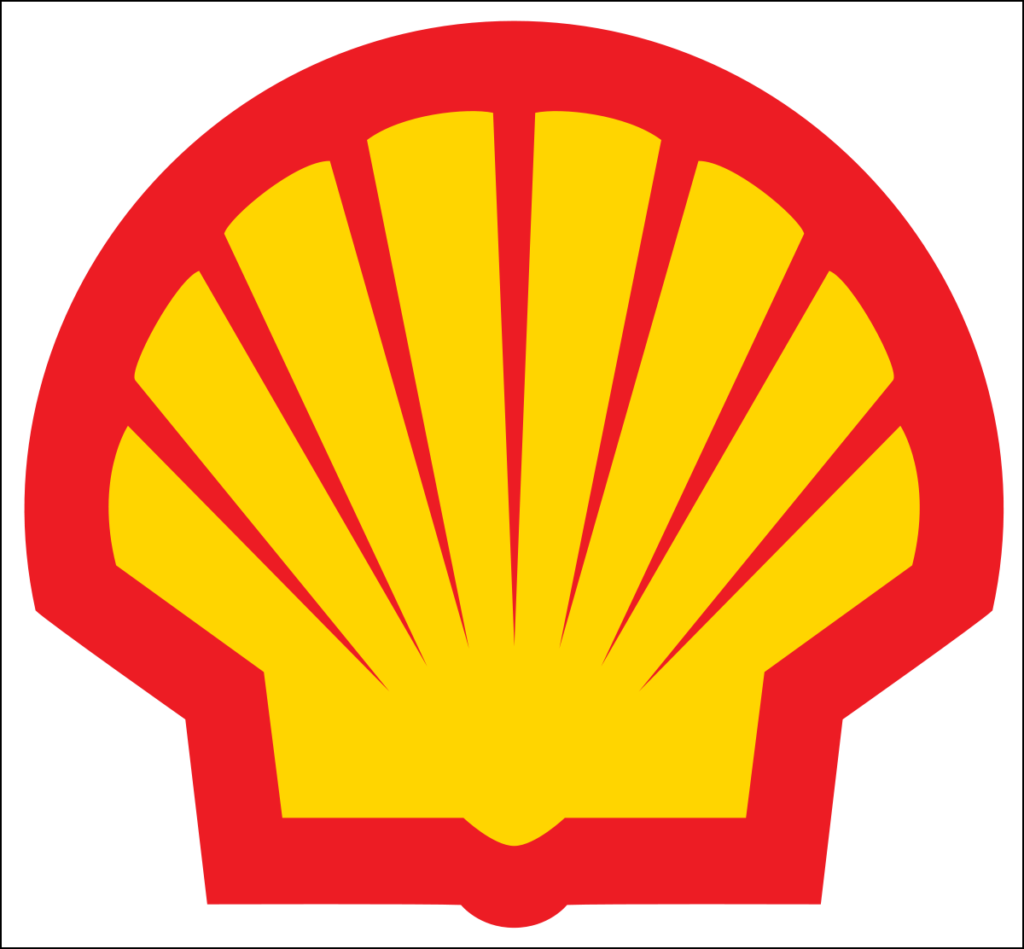 ET said it remains committed to the project and will take over as the lead project developer. The company wasted no time in saying that it plans to evaluate alternatives, including the possibility of bringing other equity partners on board or reducing the size of the facility from three trains to two, which would cut capacity from 16.45 million metric tons/year (mmty) to 11 mmty.

“We continue to believe that Lake Charles is the most competitive and credible LNG project on the Gulf Coast,” said ET’s Tom Mason, president of LNG. “Having the ability to capitalize on our existing regasification infrastructure at Lake Charles provides a cost advantage over other proposed LNG projects on the Gulf Coast.” He also noted that the facility would benefit from access to ET’s nationwide pipeline system.

The companies entered a 50/50 joint venture to advance the project. Shell said it would remain involved with the bidding process for an engineering, procurement and construction (EPC) contractor through 2Q2020 before a “phased handover” of remaining activities.

Project developers were already saddled by a global gas glut and falling prices that have made it difficult to get long-term supply contracts signed. The coronavirus has further exacerbated that situation as it weighs on prices, trade and consumption of natural gas worldwide.

“We remain in discussions with several significant LNG buyers from Europe and Asia regarding LNG offtake arrangements as well as, in some cases, a potential equity investment in the project,” Mason said. “In light of the advanced state of the development of the project, we remain focused on pursuing this project on a disciplined, cost efficient basis and, ultimately, the decision to make a final investment decision (FID) will be dependent on market conditions and capital expenditure considerations.”

As market conditions have crumbled in recent weeks, several other projects across the world have made their struggles known by detailing financing woes, workforce issues, delays in receiving equipment for construction or indicating possible sanctioning deferrals because of the outbreak.

Shell’s decision to pull out of Lake Charles came a week after the company said it would cut 2020 capital expenditures by $5 billion in addition to reducing operating costs by up to $4 billion over the next year.

“This decision is consistent with the initiatives we announced last week to preserve cash and reinforce the resilience of our business,” said Shell’s Maarten Wetselaar, director of Integrated Gas and New Energies. “Whilst we continue to believe in the long-term viability and advantages of the project, the time is not right for Shell to invest.”

Shell is the world’s largest trader of LNG and among its largest producers. But the company’s involvement in the project has complicated the path forward. ET initially partnered with BG Group plc, which was acquired by Royal Dutch Shell plc three years ago. In August, the companies asked the Federal Energy Regulatory Commission for a five-year extension to complete the export project, citing the “complex international merger” that required the renegotiation of agreements. The Commission granted that request.

The project would expand a former import terminal. More than $300 million has been spent on EPC work to date, with another $150 million still to be spent before an FID is reached, ET said last year.