Royal Dutch Shell plc warned Tuesday of “significant uncertainty” regarding commodity prices and demand for oil and natural gas because of Covid-19, but it reiterated that liquidity remains strong. 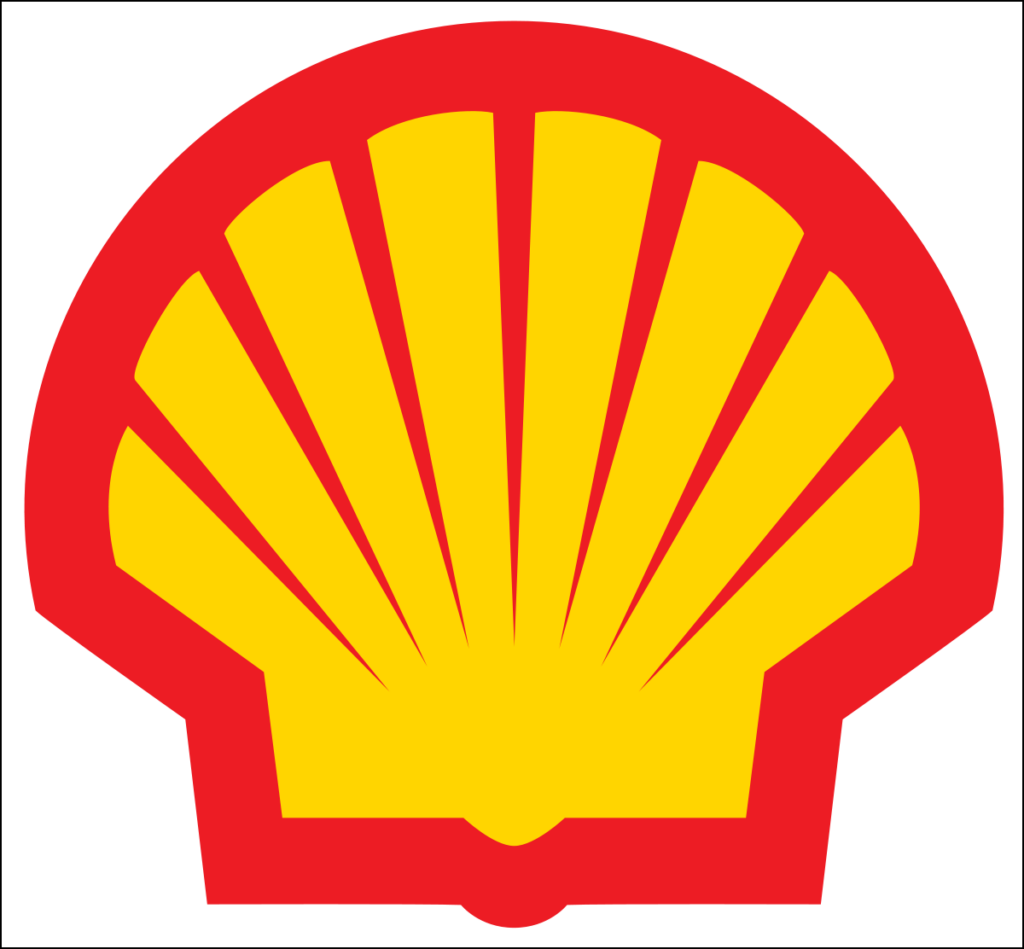 The Anglo-Dutch major in preliminary first quarter results indicated that changes to the oil price assumptions for 2020 may result in one-time impairments for 1Q2020 of $400-800 million.

However, cash flow from operations (CFFO) price sensitivity at the Shell Group level “is still estimated to be $6 billion/year for each $10/bbl Brent price movement.”

Because of the global pandemic, “we have seen and expect significant uncertainty with macro-economic conditions with regards to prices and demand for oil, gas and related products,” management said.

“Furthermore, recent global developments and uncertainty in oil supply have caused further volatility in commodity markets. The impact of the dynamically evolving business environment on first quarter results is being primarily reflected in March with a relatively minor impact in the first two months.”

Available liquidity is expected to be more than $40 billion for the year.

In the Integrated Gas division, liquefied natural gas (LNG) liquefaction volumes for the first quarter are estimated at 8.8-9.2 million metric tons (mmt), versus a forecast in late January of 9-9.5 mmt.

“More than 90% of our term contracts for LNG sales in 2019 were oil-price linked with a price-lag of typically three-to-six months,” management noted.

In the Integrated Gas segment, CFFO “can be impacted by margining resulting from movements in the forward commodity curves. At the time of issue, we expect margining inflows not significantly different from those received in 4Q2019.” During 4Q2019, LNG volumes totaled 20.09 mmt,16% higher year/year.

Overall production from the Integrated Gas segment is forecast at 920,000-970,000 boe/d, including volumes from Egyptian offshore assets previously reported in the Upstream segment. Dividend payments from joint ventures and associates are expected to be down, which is typical in the first quarter, Shell noted. Trading and optimization results should be in line with 4Q2019.

In the Upstream segment, oil and gas production is forecast to be 2.65-2.72 million boe/d. That compares with 4Q2019 volumes that averaged 2.81 million boe/d, 63% weighted to liquids. The segment was impacted during 1Q2020 by transferring the Egyptian offshore assets to the Integrated Gas segment and by transferring oilsands volumes to the Oil Products segment.

“Upstream margins are impacted by the weak macro environment,” management said of the first quarter’s preliminary results. “Upstream results, excluding identified items, are also negatively impacted by the effects of a weak Brazilian Real on taxation, a noncash item.”

Marketing margins for the Oil Products segment in the first quarter “are expected to remain strong, as the impact on demand from Covid-19 is not expected to be significant at the Shell Group level,” management said. “CFFO excluding working capital movements is expected to be impacted by the higher cash cost of sales.”

Shell’s Chemicals segment is expected to report manufacturing plant utilization for 1Q2020 of 82-87%, while availability is estimated at 94-97%. Sales volumes are estimated to be 3.7-4 mmt in the first quarter, while chemicals cracker and intermediate margins should improve sequentially.