Sempra Energy may push a decision on whether to sanction the Port Arthur, TX, natural gas export project to 2022 as it looks to reduce the greenhouse gas (GHG) footprint. 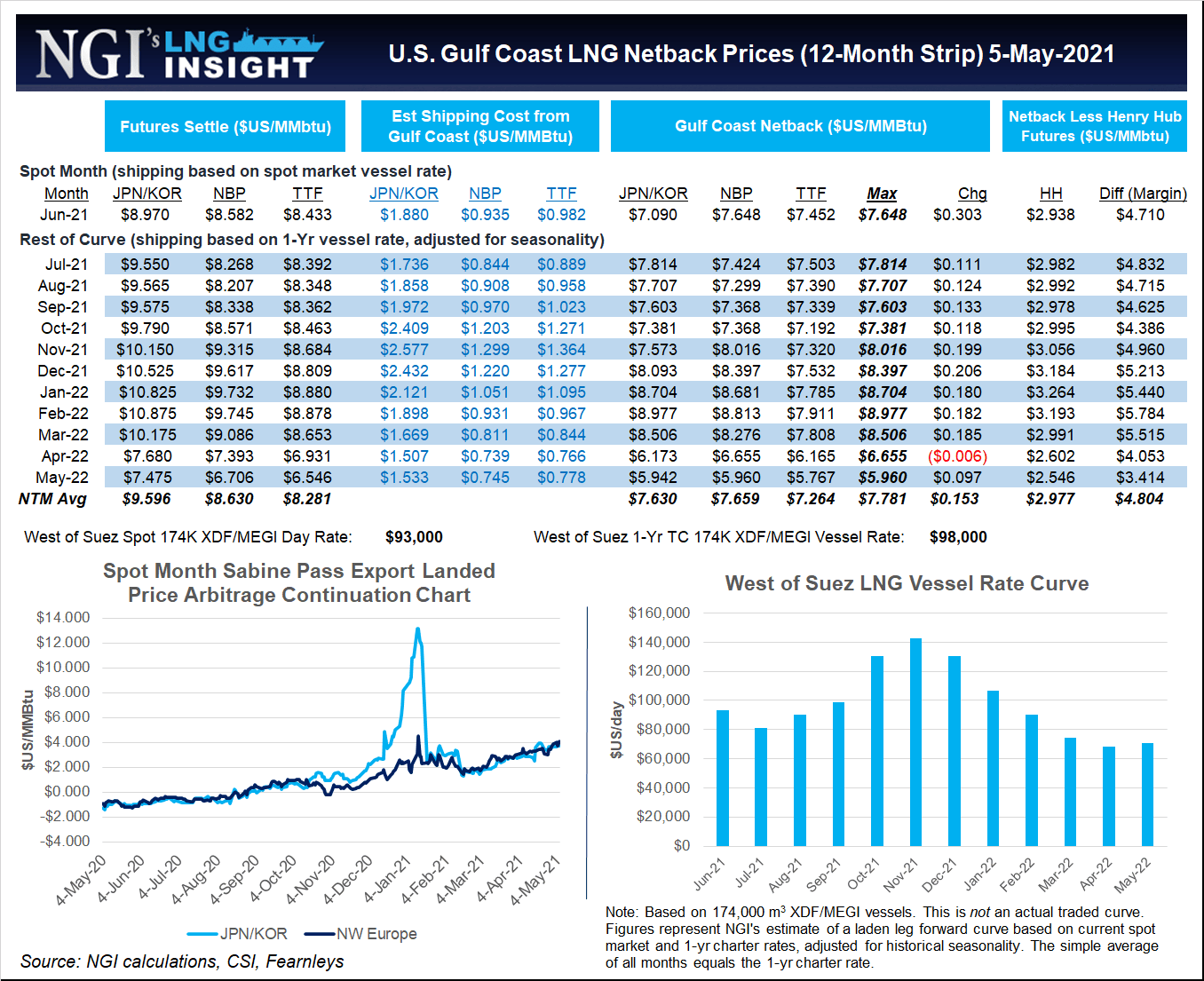 “We continue to work with partners and customers to focus on options to reduce the projects GHG profile and continue improving its competitive position in the global energy transition,” CFO Trevor Mihalik said Tuesday during the 1Q2021 earnings call. “At this time, given this work and the continued impact of the pandemic on the global energy markets, it is more likely the final investment decision (FID) at Port Arthur will move to next year.”

This is not the first delay for the planned liquefied natural gas (LNG) facility that would be located southeast of Houston. Sempra originally planned to sanction the two-train, 13.5 million metric tons/year project in 2020. However, last May it pushed the deadline to 2021 as the pandemic turned the global energy market on its head.

Now, Sempra is one of a number of LNG suppliers looking to lower their emissions profiles to meet piling customer demands. On the call, executives said they were looking into carbon capture and electric drives supported by renewable energy.

“The greening up of the value chain here in North America is something that the sell side and the buy side should follow, but as I expect, it will make America increasingly competitive over time,” CEO Jeffrey Martin said.

Sempra LNG CEO Justin Bird also indicated there is potential to supply carbon-neutral cargoes, as the company is already working with existing and potential customers to track and offset shipment emissions.

“I think you will start to see more of that in the LNG marketplace,” Bird said of Cheniere Energy Inc.’s recent deal supplying Royal Dutch Shell plc with a carbon-neutral cargo.

Sempra operates the three-train Cameron LNG facility in Louisiana, and is pursuing a two-train expansion. The company has not disclosed when it might make an FID, but officials said commercial and technical work is continuing.

“Cameron Phase II probably has had the most activity,” as the project partners work through the funding of the engineering and design process, Martin said. “This will also help us advance and optimize the overall technical design of that project, which we remain quite bullish on.”