The Montney Shale will be scrutinized to explore the links between earthquakes and hydraulic fracturing during this winter’s natural gas drilling season in northeastern British Columbia (BC). 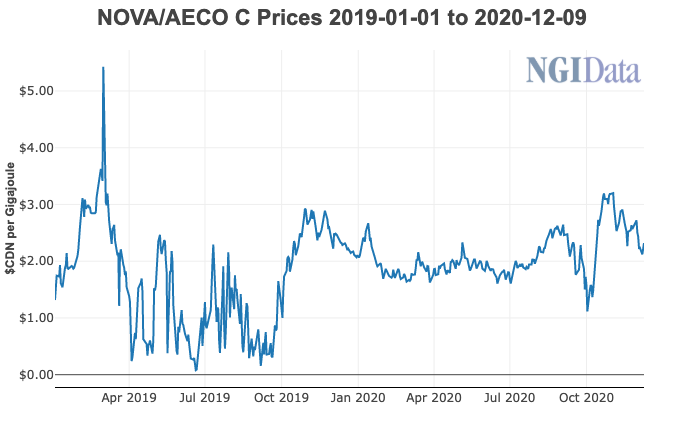 Calgary-based Symroc Business and Project Management Ltd. are setting up the “dense seismic monitoring array” for the BC Oil and Gas Commission (BCOGC) and Natural Resources Canada (NRCan).

The sensors would “provide NRCan and the commission with critical, high-fidelity data in an area that has exhibited previous induced seismic activity,” said the BCOGC. Rural landowners are cooperating.

“Results of this experiment are expected to improve our understanding of the physical process responsible for injection-induced earthquakes that, in turn, can lead to an effective mitigation of possible seismic hazards,” said NRCan project leader Honn Kao.

The research is the latest scientific examination of fracturing and subterranean tremors in a series of northeastern BC studies that began with a 2012 Horn River shale inquiry.

“As the first regulatory body in North America to determine that hydraulic fracturing can result in low-level induced seismicity, the commission is very supportive of the deployment of these additional 36 seismic monitors,” said BCOGC COO Ken Paulson.

A 2019 report, done for BCOGC by Calgary-based Enlighten Geoscience Ltd., said cracked rock layers and pressure pockets riddle the Montney with earthquake hazards. Horizontal wells and hydraulic fracturing encounter subterranean tangles that are “in a near-critical state” prone to sudden ground-shaking shifts if disturbed, according to the report.

A BC government inquiry found that only 0.3% of fracturing and 1% of waste disposal by Western Canadian wells since 1985 shook the ground. However, the rare northern earthquake dramas generated international attention and protest.

The 2019 BCOGC report followed a trio of magnitude 3.4-4.5 tremors in November 2018 that were attributed to Montney drilling and prompted evacuation of a dam construction site near the well responsible for the shaking.

The commission responded by enforcing earthquake prevention regulations, enacted in 2015, to suspend Montney drilling temporarily and make gas and shale liquids producers review and improve safety precautions.The episode triggered widespread environmental protest. However, neither the BCOGC nor the BC government have moved to ban fracturing, which has been used in more than 12,000 BC wells and has fostered northern jobs and supported liquefied natural gas export projects such as LNG Canada now being constructed on the province’s pacific coast.