Freeport LNG Development LP is developing new testing protocols and expanding its staff at the export facility after a third-party review highlighted process failures and human error as possible factors in a summer explosion. 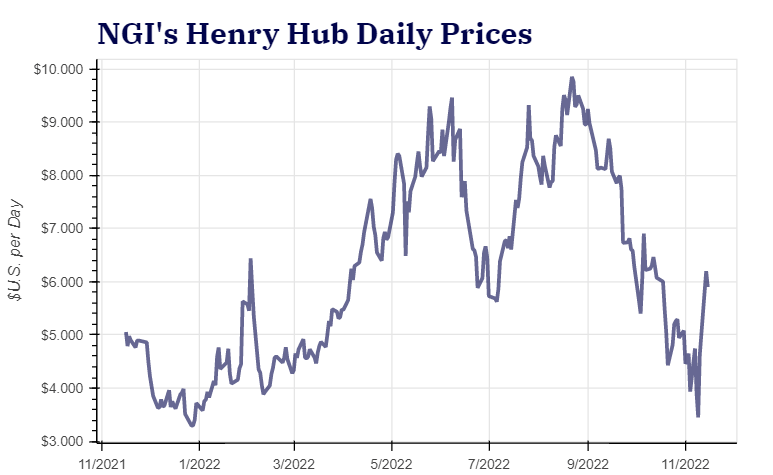 The operator of the 2.38 Bcf/d liquefied natural gas export terminal on the upper Texas coast has been reviewing the cause of the facility’s June explosion with the help of IFO Group and other independent firms as it seeks to restart operations.

In the Root Cause Failure Analysis (RCFA) published by the Pipeline and Hazardous Materials Safety Administration (PHMSA) Tuesday, IFO identified deficiencies in procedures to secure valves, pressure valve testing and alarms contributed to a line becoming over pressurized and rupturing.

“This initial piping failure and explosion, together with the subsequent displacement of and damage to other process piping, instrumentation, wiring and pipe rack structures, caused severe damage to additional process equipment and associated piping in adjacent areas within and near the pipe rack,” IFO analysts wrote in the report.

Initial investigations by regulators previously suggested piping near the LNG transfer equipment and storage area may have been the source of the vapor explosion. In the report, IFO added further detail, noting the segment of piping lacked “proper overpressure protection” allowing “ambient conditions” to warm and expand the LNG inside.

The 295-page, heavily redacted report also cited possible operator fatigue as a contributor to the incident. In the RCFA, over 97% of employees at Freeport LNG reported having worked considerable overtime leading up to the incident. That included 20% of employees that said they worked over 130% of their scheduled hours.

In a Tuesday statement, representatives from Freeport wrote the company planned on expanding its staff by 30% to address overtime issues and create new departments to improve oversight.

The company disclosed that new training programs, and specifically safety programs related to valves, would be implemented.

The outage has contributed to market anxieties over the historically tight global LNG market and growing U.S. gas inventories. Speculation and unverified statements shared on social media have caused domestic gas prices to fluctuate as Freeport’s guided November restart appears to slip further into the year.

NGI confirmed with the PHMSA earlier in the month that Freeport had filed its RCFA on Nov. 1, fulfilling one step in its process to meet the agency’s August consent agreement.

On Tuesday, PHMSA confirmed to NGI that its “investigation of the incident is ongoing.” Freeport has been submitting supplemental reports over the last several weeks after federal regulators requested more information in an October call with management.