Range Resources Corp. on Friday pleaded no contest to charges brought by the Pennsylvania Attorney General’s (AG) Office and a statewide grand jury as part of a two-year criminal investigation into unconventional oil and natural gas development. 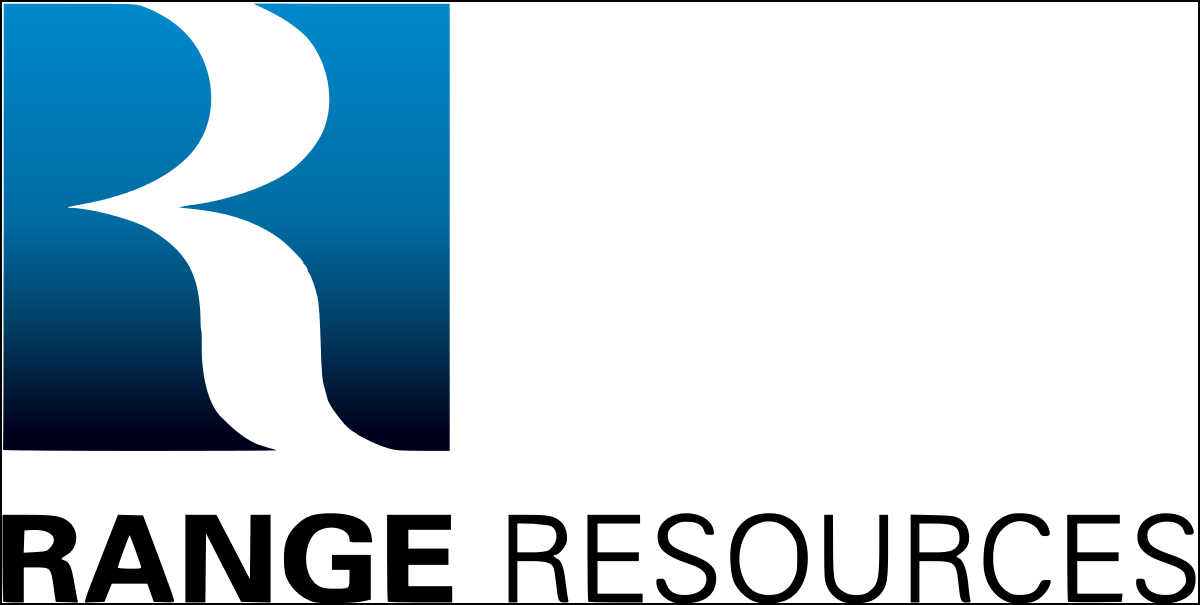 Cabot Oil & Gas Corp. was also charged by the AG’s office on Monday for environmental crimes in Dimock, where for years the company and some landowners clashed over alleged water well contamination. AG Josh Shapiro also indicated that additional charges could be filed against other operators in the state.

Shapiro said too often unconventional natural gas producers “walk into our communities…backed by big investors and big influence,” acting as “if they’re above the law” and violate a state constitutional amendment that provides rights to clear air and pure water.

He said Range has taken responsibility for what his office characterized as “negligent oversight” of well pads in Southwest Pennsylvania’s Washington County.

Charges were brought against Range for incidents at the Yeager and Brownlee well sites. Shapiro said the grand jury’s investigation found that internal company documents showed that Range knowingly “covered up problems” with a wastewater storage impoundment. The AG said employees knew of a tear in the impoundment’s lining before it was completed. Employees were also aware of problems in a nearby reserve pit, the AG said, adding that the issues fouled springs on the property.

At the Brownlee site, storage tanks were brought in to hold wastewater during completion operations. The AG said that during a transfer of fluids, one of the tanks began to leak into an unsecured containment liner. While Range employees told the landowner about the leak, the AG said the company did not reveal extensive property damage.

“Range Resources has reached a resolution with the Pennsylvania Attorney General regarding misdemeanor charges regarding past operations at two locations,” the company said. “Importantly, Range has already undertaken full remediation, approved by regulators, at both sites referenced in the presentments. We stand behind our track record as a company that operates in a safe and sustainable manner, focusing on protecting our environment, our people and the communities we work.”

Range pleaded no contest in the Washington County Court of Common Pleas and has also agreed to pay $50,00 in fines and another $100,000 in environmental donations.

The Fort Worth, TX-based company is one of Appalachia’s leading producers. It has a heavy presence in Southwest Pennsylvania, its core area in the Marcellus Shale, where it holds 500,000 net acres and produced 2.3 Bcfe/d in 1Q2020. Over the years, the company has worked to improve its wastewater management operations after a series of incidents.

State regulators in 2014 fined Range $4.15 million for various violations at its impoundments in the region. At the time, it was the largest financial penalty ever levied against an unconventional operator. The pits, capable of holding millions of gallons of water, have proved contentious in Appalachia over the years, where some residents have complained of odors, possible contamination and the amount of time they remain in service.

It became clear last year that Shapiro’s office was conducting an investigation into the environmental impacts caused by unconventional natural gas development in the state after local news media reports broke. Local court records also indicated that an investigation was underway and that Washington County residents living near shale operations had contact with the AG’s office.

“Range Resources has answered for their actions, and they know what they’ve done as indicated by internal documents and their own plea,” Shapiro said Friday. “But this is just the beginning. We are in the first stages of a long process to hold the well-connected accountable and meet the promise of our constitution to protect our environment for generations to come.”

“Today, Cabot was made aware of charges filed against the company.” spokesperson George Stark said Monday. “This is the first time we are seeing the charges and we will respond once we have fully reviewed them.”

The AG said the investigation into the contamination of well water in Northeast Pennsylvania’s Dimock revealed that Cabot’s drilling and completion activities more than a decade ago were responsible for methane pollution in the local water supply. The grand jury heard testimony from several residents, one of whom was a former Cabot employee.

Cabot is also among the state’s leading gas producers. It operates solely in Susquehanna County, where it produced nearly 2.4 Bcfe in 1Q2020. The Dimock incident served as an early rallying cry for shale gas opponents, and it was featured in the anti-fossil fuel documentary “Gasland.” The saga culminated in a settlement with landowners in 2017.

Stark said the company would continue to work with regulators, lawmakers and “most importantly our neighbors in Pennsylvania to be responsible stewards of natural resources and the environment.”