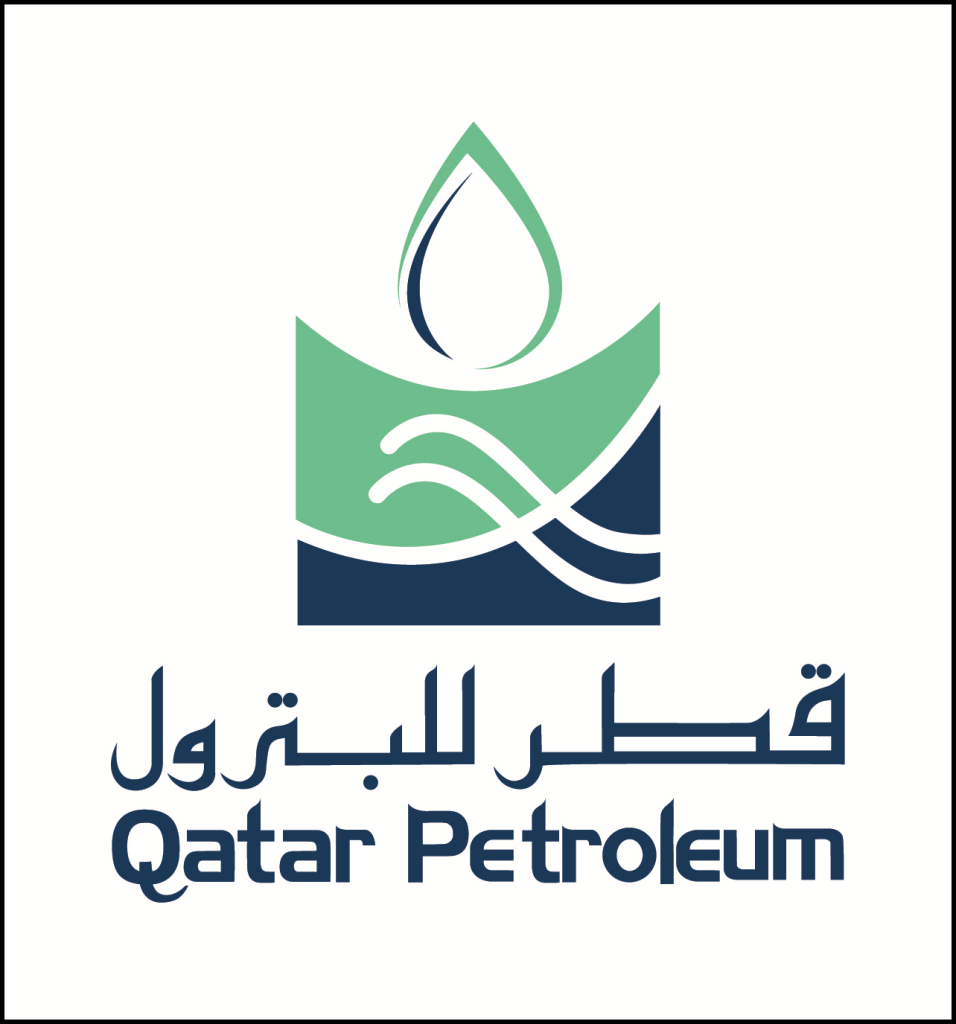 Qatar, the world’s largest LNG exporter, which already operates the biggest LNG tanker fleet, said the expansion would support its plans to boost LNG production both at home and abroad in places like the United States.

QP CEO Saad Sherida Al-Kaabi said the agreements reflect the company’s commitment to a significant expansion of the country’s North Field, even at a time when the LNG market is oversupplied and facing serious headwinds due to the Covid-19 pandemic. “We are moving full steam ahead with the North Field expansion projects,” he said.

The company kicked off its North Field expansion in April when it started drilling wells. The first phase of the project is aimed at increasing LNG output from 77 million tons per year (mty) to 110 mty. The expansion was announced in 2018 and later grew in scope after successful appraisal efforts determined that productive layers of the North Field extend into Qatari land in Ras Laffan.

Ultimately, Qatar is aiming to boost LNG output by 64% from current levels to 126 mty, which also would require it to construct six “mega trains” with a liquefaction capacity of 8 mty each. The company has also partnered with ExxonMobil in the Golden Pass export terminal on the Texas Coast, which recently asked federal regulators to expand capacity as the facility’s design would allow higher output than originally thought.

Al-Kaabi said Qatar has “everything in place to commence the largest LNG shipbuilding program in history” after reserving capacity with Daewoo Shipbuilding & Marine Engineering Co. Ltd., Hyundai Heavy Industries Co. Ltd. and Samsung Heavy Industries Co. Ltd. Most of today’s massive LNG carriers are built in Asia, where shipyards offer lower costs in comparison to others around the world.

The latest agreements come after another in April, when QP signed a deal with China’s Hudong-Zhonghua Shipbuilding Group Co. Ltd. to reserve construction capacity for more LNG vessels.

Al-Kaabi said the company now has 60% of global LNG shipbuilding capacity reserved through 2027. He added that the new vessels would be equipped with the latest dual fuel engines that also utilize LNG as a fuel.