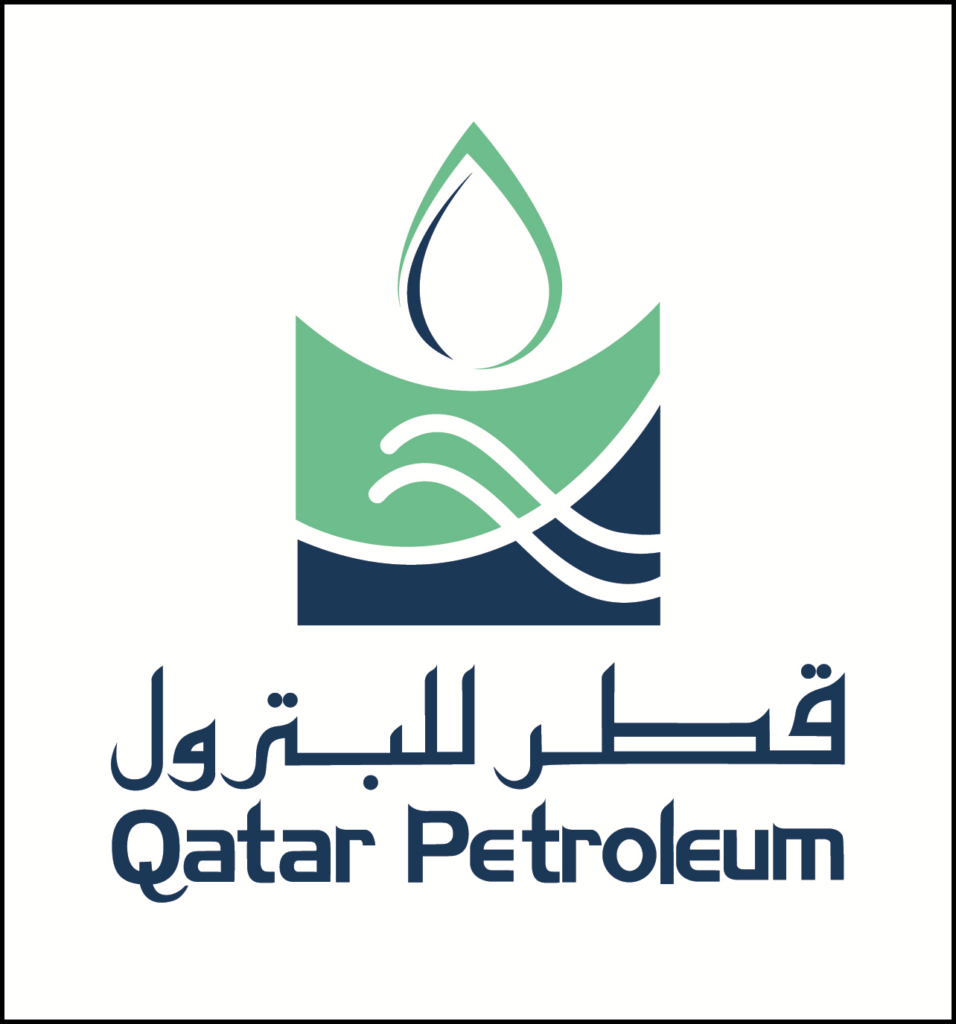 While the cargoes delivered would not be offset with carbon emissions credits, they are to include certificates detailing the amount of emissions released between the wellhead and import terminal.

“This deal represents the first long-term LNG arrangement containing specific environmental criteria and requirements designed to ultimately reduce the carbon footprint of the LNG supplies, which is fully aligned with our long-standing position in support of our environment,” said CEO Saad Sherida Al-Kaabi.

Other major LNG players, including Royal Dutch Shell plc and Total SE, have delivered carbon-neutral LNG cargoes offset with emissions certificates to help fund renewable energy and environmental projects. The shift comes as governments across the world are taking a closer look at their emissions profiles and energy sources to reduce pollution.

The deal carries the weight of QP’s foray into trading. Until now, QP had not conducted spot trading, with exports mostly sold under long-term contracts. However, the global gas market is eschewing longer-term deals with prices indexed to oil in favor of shorter-term deals linked to natural gas benchmarks. QP Trading “will manage the price risk exposure of its portfolio through physical and derivatives trading,” the company said.

There’s an urgency among suppliers to secure demand as liquefaction capacity has grown worldwide. QP said its trading arm would be able to “respond with greater agility to the evolving needs of its customers and to maximize the value of its portfolio in a dynamic market.”

[Wondering what the price of U.S. LNG is? Check out NGI’s Gulf Coast pricing.]

The deal is emblematic of QP’s push to expand its dominance in the LNG market, which it has influenced for decades. The company plans to boost LNG output by 64% from current levels to 126 Mt/year. QP began working on an expansion earlier this year by drilling wells in the massive North Field.