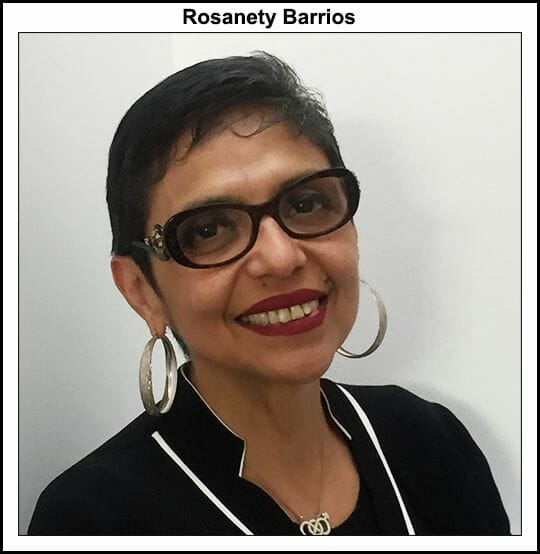 This second Q&A in the series is with Rosanety Barrios. Barrios is an independent energy analyst who worked as the head of the Industrial Transformation Policy Unit at the Mexican Energy Ministry during the previous administration helping to design the country’s energy reform enacted in 2013. While at the Energy Ministry, she specialized in the design and coordination of midstream policy and the development of the country’s natural gas, liquefied petroleum gas and oil products market. Previously, Barrios worked at the Energy Regulatory Commission (CRE) from 2000-2013, and she spent 13 years as a stock market analyst in several Mexican financial institutions.

NGI: Under what terms are companies currently buying and selling gas from state-owned PetrÃ³leos Mexicanos (Pemex) and others in Mexico?

Barrios: Pemex, fundamentally, works on monthly contracts. Most of its clients have monthly contracts. They have very few clients that have annual contracts. Daily contracts are purchased to resolve the current imbalances in the system. The ComisiÃ³n Federal de Electricidad (CFE) does have some industrial clients, though I’m not sure what will become of those contracts under the current administration. I don’t think CFE has signed any long-term contracts in terms of natural gas supply.

Barrios: We did two open seasons to auction capacity in international pipelines. In the first one, Pemex participated and auctioned off around 800 MMcf of capacity to the public. There was a set price. The industrial clients didn’t participate. The only company that did was BP plc, and they won around 200 MMcf/d of capacity. The only marketer that dared to buy capacity, was BP. After that, Pemex didn’t want to hold further public capacity auctions.