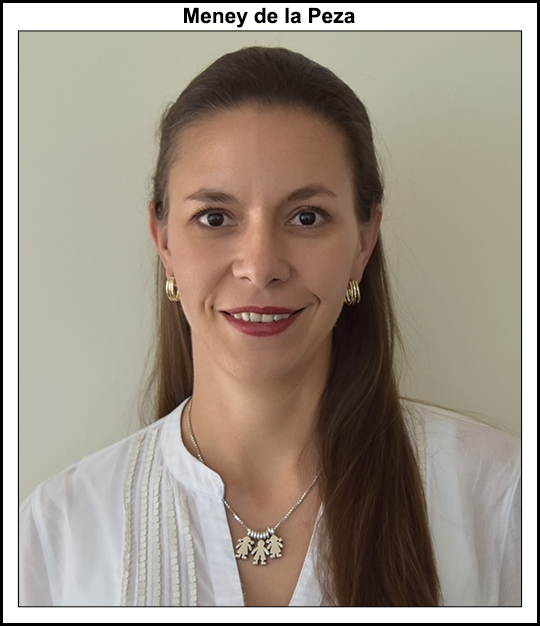 NGI: Under what terms are companies currently buying and selling gas in Mexico?

de la Peza: The buying and selling of natural gas in Mexico requires a permit from the CRE, but it is an activity with very small regulatory involvement. There isn’t a regulatory obligation to carry out transactions with the CRE under specific terms. There is the commercial freedom for every vendor under which terms to buy gas.

In the Mexican market, a lot has been done, and there is still a lot to be done. There has been an important increase in the number of new players and a much larger amount of transactions. Historically in Mexico, the largest seller was Pemex and the contracts were quite standard. The contracts were for the purchase of fixed amounts of natural gas for a certain amount of years. There were few alternatives and contractual schemes available.

Through the liberalization of the market, there has been a lot of advancement, particularly in regards to the vendor permits offered by Pemex’s refining branch, known as Pemex Industrial Transformation (TRI), beginning in 2015. To date, Pemex has since given up 40% of its volume of contracts to other marketers, which is a sign that there are important volumes of natural gas to be commercialized that is being done by other parties and not Pemex. They are offering new contractual selling and buying schemes in the market, which has made for a more developed market.

I think there is still room for growth in the amount of transactions. Some of the users are still conservative and prefer to have their guaranteed purchases of gas and make monthly orders, for example. Some are still using schemes that are more rigid, but there have been definitely advances in terms of players and transactions.

NGI: How are contracts being signed? Are there more monthly than daily or weekly?

de la Peza: The information we have, which is reported to us, is done in daily transactions. These include spot transactions, as well as things like gas deliveries for the following month, etc. We are still processing the information and at times it isn’t completely reliable because vendors don’t report all of their information to us consistently, which is something we are still working on. Based on this, I wouldn’t want to make a conclusion on what is the most common contractual form being used.

What I do know to be a fact is that the number of transactions is evolving and being done in a more varied way. This includes contracts signed with or signed by Pemex, for example. Many of the contracts that Pemex signs are annual, and the large part of the orders that Pemex receives are monthly, for fixed monthly quantities. I think that the new marketers that have entered have more experience in developed markets, such as the U.S. and others. They are offering users different alternatives in terms of the transactions that can be carried out. I think there are new types of transactions that are taking place in the market, though this is not something that the CRE has concrete data for so far.