PJM Interconnection LLC, which serves 65 million across the Mid-Atlantic, said it is armed to combat winter, with adequate fuel and energy supplies to meet a forecast peak demand of about 137 GW. 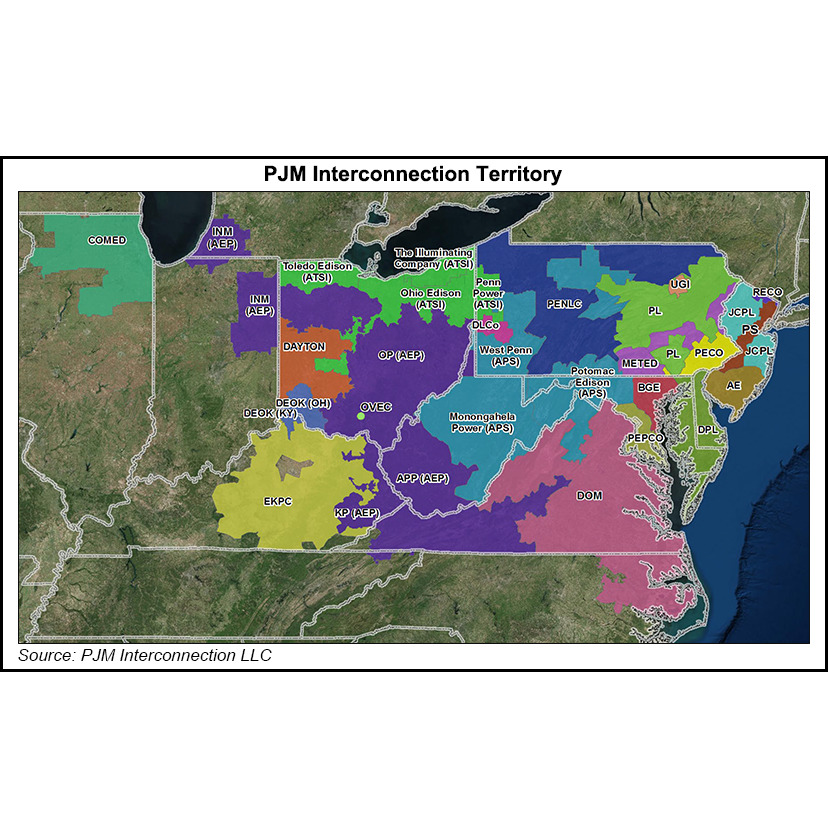 “We are constantly working with our members to learn from extreme weather events across the country, and together we have further strengthened our preparations and processes for this winter,” said CEO Manu Asthana.

Beginning this winter, PJM is requiring generators to provide verification of cold weather operating temperature limits for facilities. The grid operator also is assisting transmission owners to identify and prioritize service to critical facilities if an emergency erupts. In addition, PJM has been working to improve information sharing with the natural gas industry.

The new preparedness measures stem from lessons learned following Winter Storm Uri, which slammed the Southeast and Texas in February 2021, PJM noted. An analysis from the Federal Energy Regulatory Commission found that a combination of freezing issues (44.2%) and fuel issues (31.4%) caused 75.6% of the unplanned generating unit outages, derates and failures to start during the debilitating freeze.

Such constraints could include emissions limitations, according to PJM. Seven states, plus Washington, DC, of the 13 states in PJM’s footprint have committed to economy-wide greenhouse gas emissions targets through the U.S. Climate Alliance, an organization committed to achieving the goals in the United Nations’ climate accord.

At the end of November, generator operators in PJM’s territory held about 2,423 GWh of oil in their reserves, down 784 GWh from the same week a year. Coal stocks, on the other hand, are 2,595 GWh higher year/year at 36,576 GWh.

“We now have better visibility into generators’ supply of fuels and other material critical to their operation, and we expect that recent rule changes will enhance the flexibility those generators need to rebuild their supplies when facing shortfalls beyond their control,” said PJM’s Mike Bryson, senior vice president of Operations. “This coordination is helpful as we work together to ensure that, even in the most extreme weather or other challenging circumstances, the grid remains reliable.”