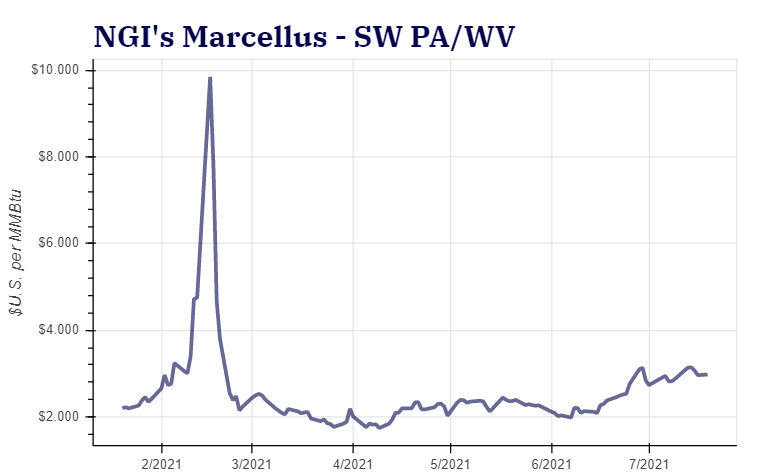 The microgrid will power PIA’s entire campus, making it the first airport in the world to receive its electricity entirely from a microgrid.

“Pittsburgh International Airport is now one of the most site-hardened public facilities in the world while at the same time becoming more sustainable,” said PIA CEO Christina Cassotis. The airport remains connected to the larger regional electrical grid as an option for emergency or backup power if needed.

PIA officials noted that airports across the country have been exploring ways to increase power resilience and reliability after several high-profile power outages resulted in thousands of cancelled flights and passenger disruptions.

PIA began considering the microgrid in 2018. Construction started last year at no cost to the airport. Utility Peoples Natural Gas made the $30 million investment to build the facility as part of a broader effort to diversify the way it distributes supplies. Peoples was awarded a 20-year contract by the airport to operate the grid.

The microgrid consists of five natural gas-fueled generators and nearly 10,000 solar panels capable of producing more than 20 MW of electricity, or enough to power about 13,000 homes. The airport’s current peak demand is 14 MW.

Natural gas is produced on site by Pittsburgh-based CNX Resources Corp. In 2013, the Allegheny County Airport Authority leased 9,200 acres at the airport to CNX, where the company planned to develop six pads and 45 Marcellus wells. Production started in 2016.

The microgrid came online ahead of the airport’s plans to break ground on a $1 billion terminal modernization project.