Fresh out of bankruptcy reorganization, PG&E Corp. and combination utility Pacific Gas & Electric Co. (PG&E) expect to have a new executive team in place by the end of this year, management said Thursday. 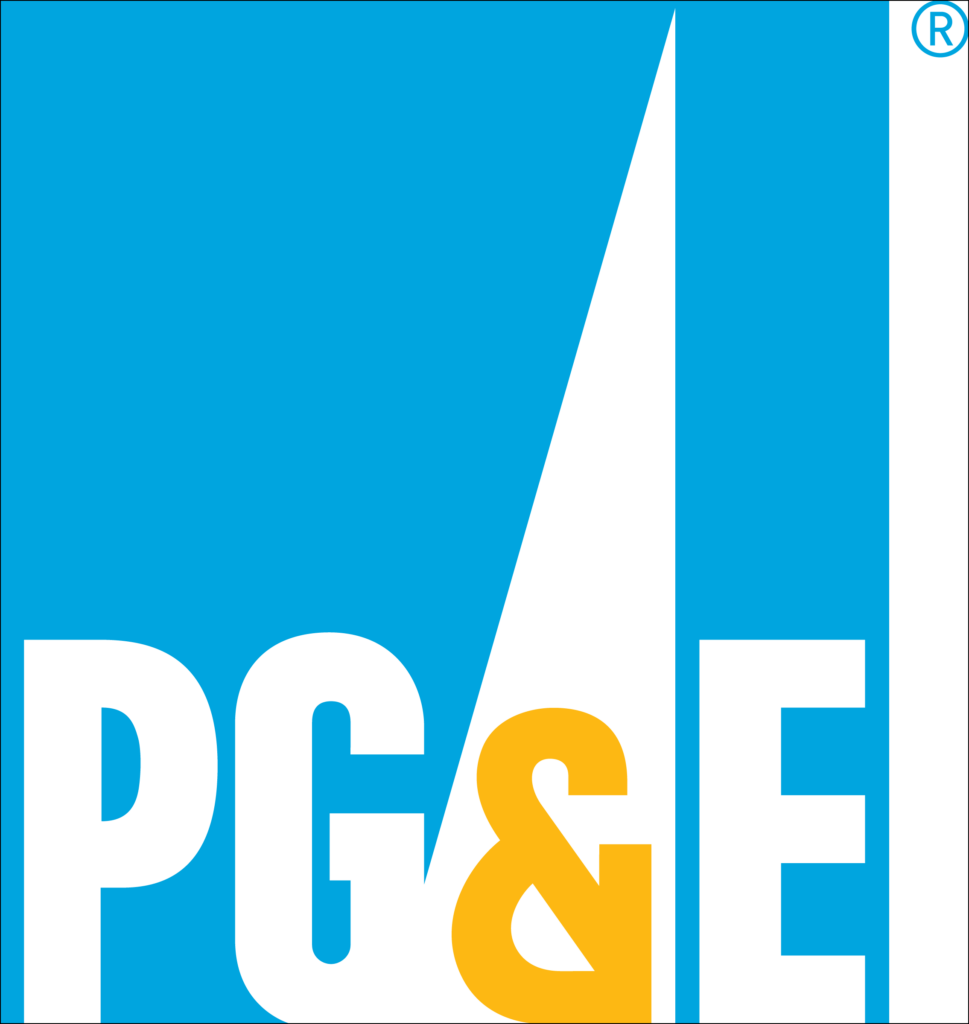 With more than three million of the state’s four million-plus acres of wildfires so far this year in PG&E’s territory, “it has been an historic and very challenging wildfire season for our customers,” said Smith.

The fires are raging as the San Francisco-based utility is focused on its court-approved exit from Chapter 11.

“We remain on track to name a new CEO and president for the utility by the end of this year,” said Smith. There is also a national search for a new financial chief.  He said the company already has added senior executives for safety, risk, and information technology. The executive “additions reflect our commitment to change with a focus on safety and risk.”

Senior executives being sought are to have “energy experience and a track record regarding safety.”

Alsup asked PG&E by last Monday to explain its possible role in igniting the Zogg blaze. The utility has not indicated anything definitive. However, the California Department of Forestry and Fire Protection, aka CalFire, has pieces of utility equipment suspected of causing the fire, which has spread across more than 56,000 acres.

PG&E has acknowledged that wildfire mitigation could be improved, but Smith said there are  disagreements with some of the court’s description of the utility’s efforts. PG&E, for example, has made significant progress in its wildfire mitigation plans since last year, he said.

PG&E spokesperson James Noonan said the “the devastation caused by the Zogg Fire, which resulted in the loss of four lives and destroyed many homes, shows we must take a leading role in preventing wildfires. While we are cooperating fully with CalFire, we do not have access to the equipment that was taken by CalFire investigators nor do we know how this equipment may factor into its investigation.

“As a result, we do not know what role, if any, our equipment may have played. Like the court, we want to better understand the events that led to this incident. As this historic wildfire season continues to unfold, we remain focused on our mission to safely deliver power to the customers and communities we serve.”