Pacific Gas and Electric Co. (PG&E) is partnering in research that executives said could shift the paradigm for methane detection and carbon capture/repurposing. 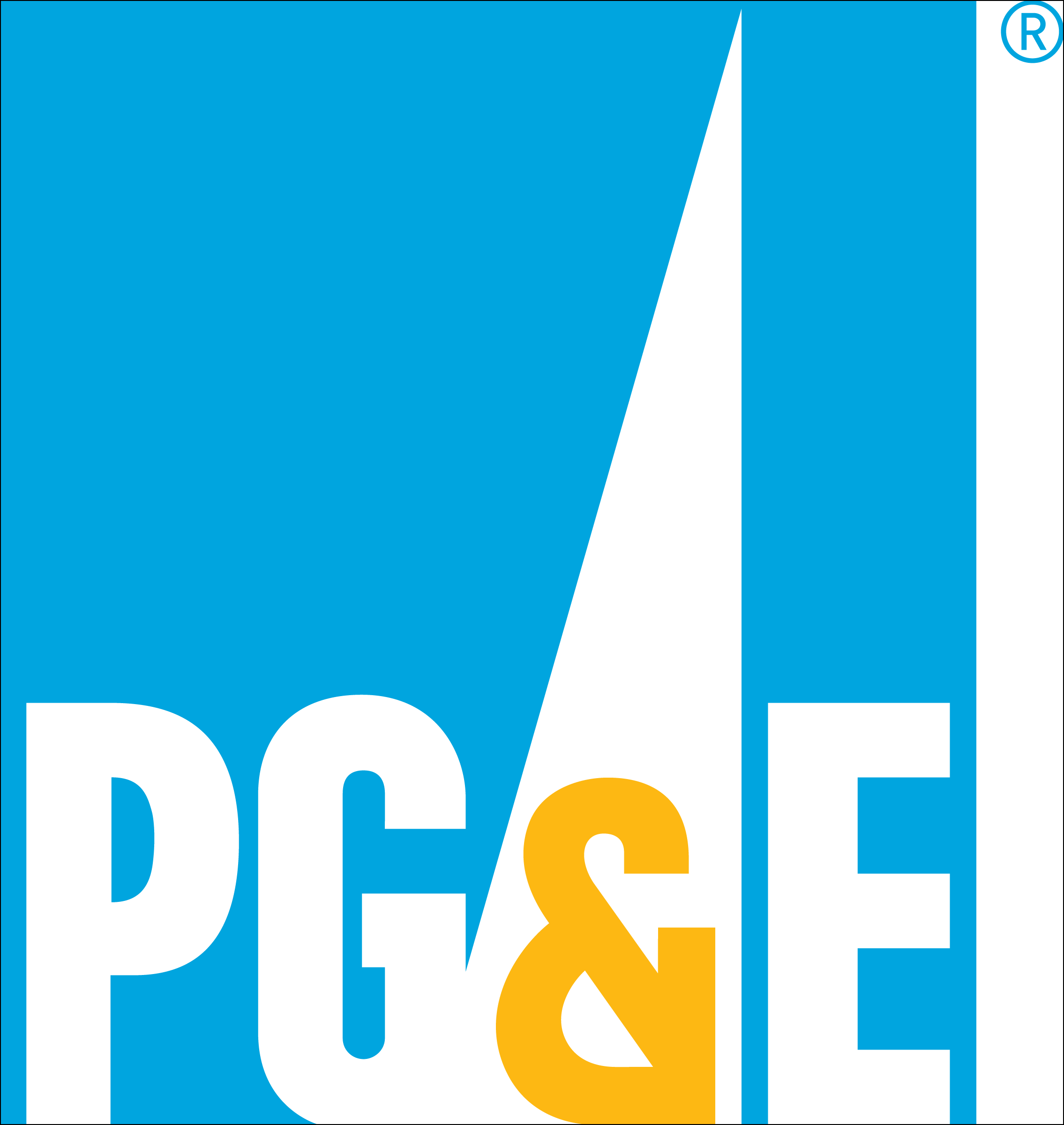 Reducing PG&E’s carbon footprint is a major focus of its Gas Operations Research, Development and Innovation team that is supporting California’s goal to reduce methane emissions by 40% below 2015 levels in 2030.

Drones have been increasingly paired with artificial intelligence (AI) to analyze data gathered on oil and gas infrastructure. Concurrently, the Federal Aviation Administration (FAA) has sought to create drone regulations. The current FAA restriction over the range of the drones being deployed applies to small unmanned crafts within the visual line of sight.

“The methane detector itself can be mounted on different size drone platforms, and we are currently exploring flights beyond the visual line of sight in collaboration with the FAA,” said PG&E spokesperson Melissa Subbotin. “After several years of modification and testing, the UAS leak detection technology is likely in its final year of development.

“PG&E has partnered with RKI Instruments Co. to develop and commercialize the laser-based leak detection technology using the NASA/JPL more sensitive methane detector,” she said. “The methane detector has been tested and is ready for operational use.” A commercial product is expected later this year.

In the other project, PG&E is working with a Stanford University laboratory and the Northeast Gas Association’s research arm to repurpose CO2 into methane using a biological, rather than chemical, process.