After pleading guilty to 84 counts of involuntary manslaughter and another count of starting a deadly fire in Paradise, CA in 2018, the sentencing of Pacific Gas and Electric Co. (PG&E) on Thursday was anticlimactic, with the court only imposing a fine of about $3.4 million. A restitution hearing is scheduled for early next year. 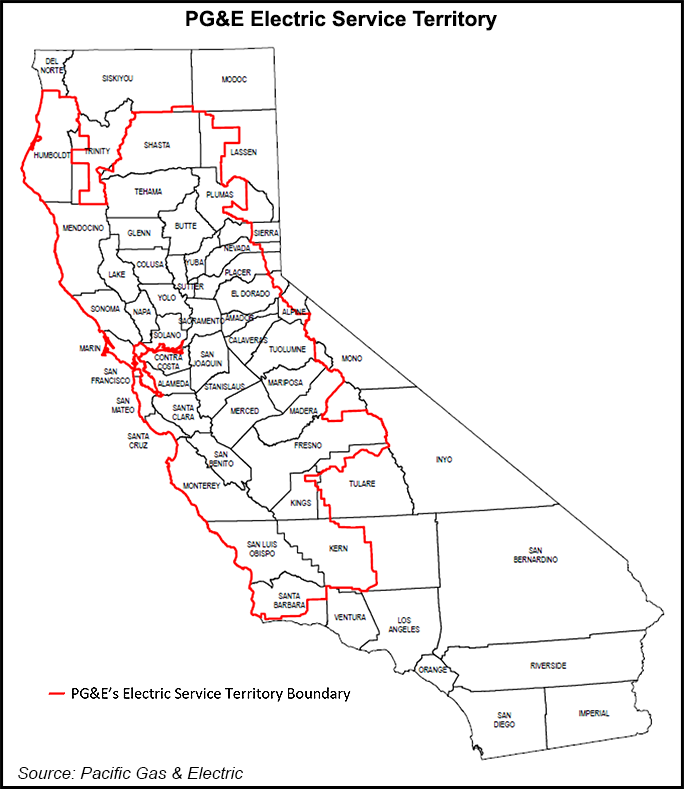 Butte County Superior Court Judge Michael Deems noted that unlike citizens, corporations cannot be sent to prison for criminal law violations, so the fines and restitution hearing could be the only direct punishment.

“In thinking carefully of the sentencing in this case I am reminded of the recent statement of U.S. District Judge William Alsup that ”if there was ever a corporation that deserved to go to prison it is PG&E’ and this court is adopting those sentiments,” Deems said. “If PG&E were a person and not a corporation, the applicable sentence in this case would be 90 years served in state prison…The only sentence the court is authorized to impose in this situation is a fine.”

In his sentencing, Deems incorporated an earlier settlement regarding the guilty plea and penalties.

District Attorney Mike Ramsey, who led an investigation of PG&E’s culpability for starting the November 2018 wildfire, told Deems that the San Francisco-based combination utility’s actions were “reckless and grossly negligent” and the utility had “put profits ahead of safety” in its operations.

Interim PG&E CEO Bill Smith, who chairs the board, told the court that the utility “accepts responsibility for its role in the Camp Fire, and all 23,000 employees are committed to making sure our equipment never again causes a catastrophe like this.” The company, he said, is committed to regaining the trust it has lost.

PG&E is set to exit Chapter 11 by month’s end. Late last year it reached a $13.5 billion settlement with the victims who sustained losses from the Camp Fire, the 2015 Butte Fire and 2017 Northern California wildfires. In total, settlements to date are estimated at about $25.5 billion.

The company provides natural gas and electric service to approximately 16 million people throughout a 70,000-square-mile service area in northern and central California.