Pacific Gas and Electric Co. (PG&E) and its parent company last Friday gained approval to reorganize and exit Chapter 11 bankruptcy, including approval from the wildfire victims, with more than 85% voting in favor of the plan. 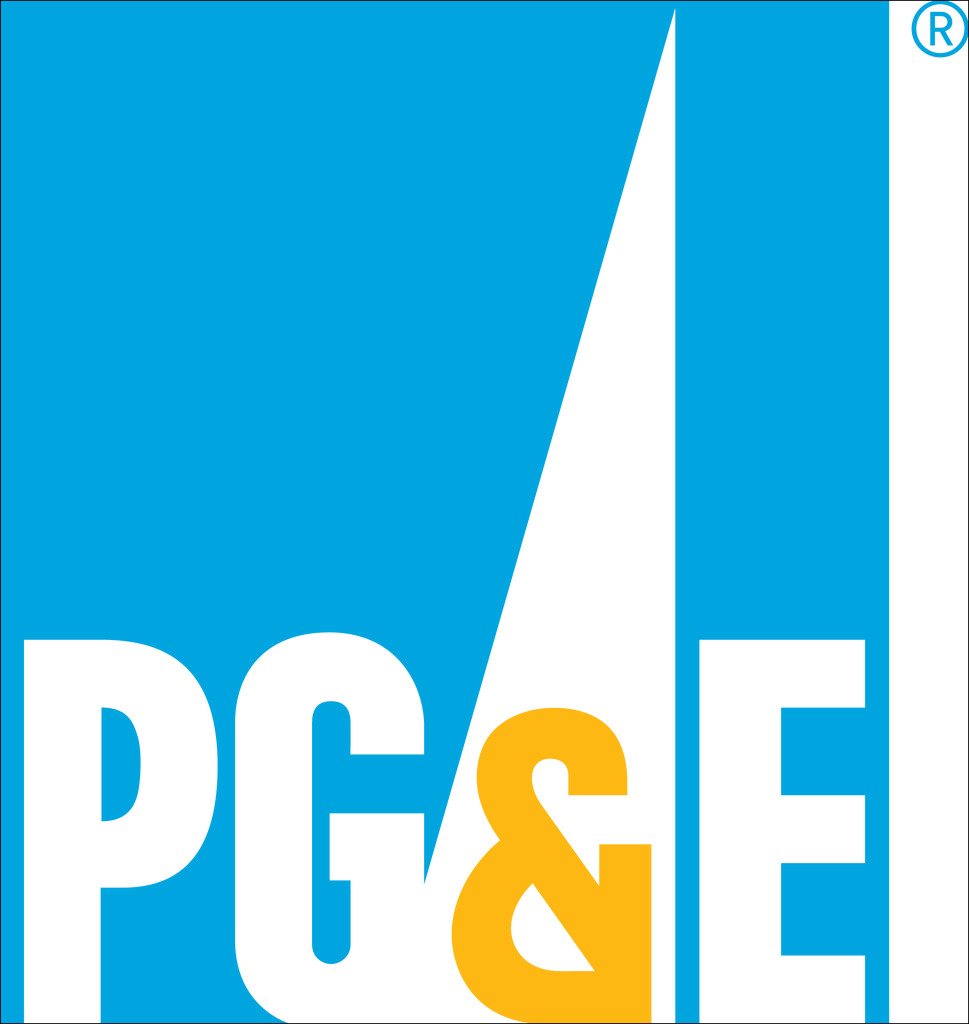 Confirmation hearings are scheduled to begin Wednesday (May 27) for the U.S. Bankruptcy Court for the Northern District of California to consider approving the plan, and the California Public Utilities Commission (CPUC) is to consider the plan the following day.

Gov. Gavin Newsom and PG&E had agreed on a revised plan of reorganization in March to exit from Chapter 11, including the acceptance of a state takeover if it were to fail to get timely court and state approvals. In motions to the U.S. Bankruptcy Judge Dennis Montali, Newsom confirmed that the plan meets the requirements of the state’s wildfire relief law, Assembly Bill 1054.

PG&E’s plan was supported by all but one of the classes of imparied creditors and interest holders, according to the court-authorized balloting agent, Prime Clerk LLC, a division of Duff & Phelps. The final results have been filed with the court.

Creditholder approval keeps PG&E on track to meet a June 30 deadline to emerge from bankruptcy in time to qualify for coverage from a California wildfire insurance fund.

PG&E CEO Bill Johnson said the utility is now “one step closer to compensating fire victims and emerging from Chapter 11.” He said the utility would prioritize safe operations and a customer focus while maintaining financial strength.

Overall, PG&E is to pay out about $25.5 billion to cover the devastation from 2017 and 2018 wildfires. The Chapter 11 case marks the second time in less than 20 years that PG&E has filed for bankruptcy.

About 80,000 wildfire victims backed the plan. Concerns were raised about the massive debt that the utility is taking on and uncertainties about the fluctuating value of the $6.75 billion in stock that comprises half of the $13.5 billion settlement.