Pennsylvania Gov. Tom Wolf’s administration has signed a $2.5 million contract with the University of Pittsburgh Graduate School of Public Health to conduct additional research on the potential health effects of hydraulic fracturing (fracking) in the state. 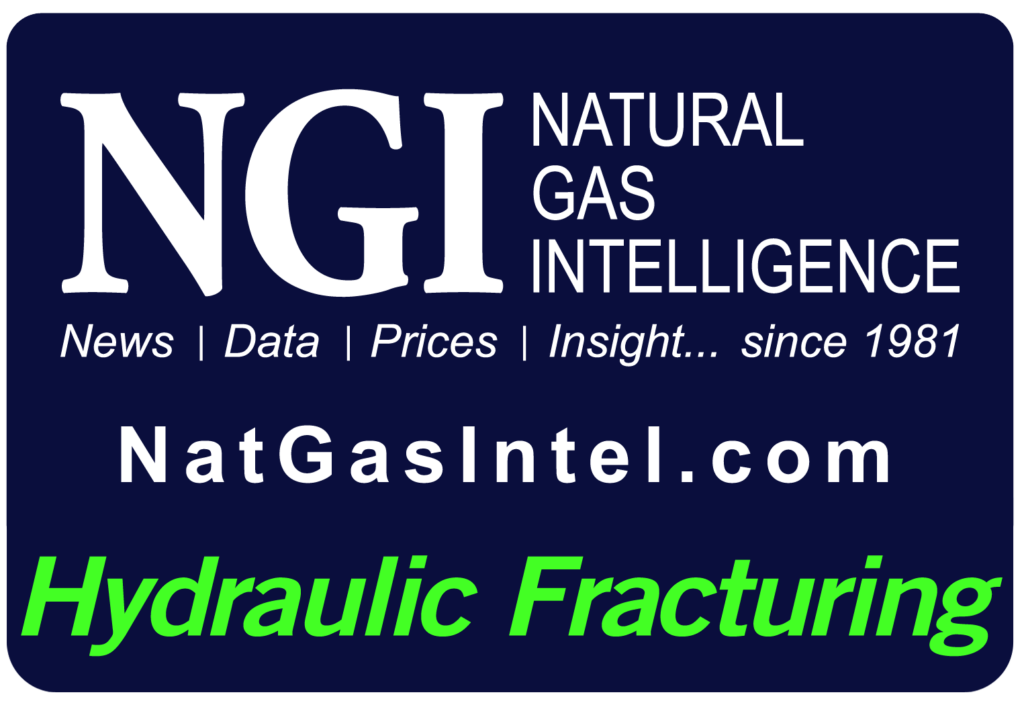 The move comes in response to growing concerns in four southwestern Pennsylvania counties where unconventional natural gas development is robust, and high numbers of childhood and young adult cancers have been reported, including more than two dozen cases of the rare bone cancer known as Ewing Sarcoma. Residents from the area have been pushing the state to explore any possible links between the cancer cases and natural gas development.

“We have heard the concerns from families and community members impacted by cancer and other health issues in the southwestern part of the state, and we are dedicated to taking the proper steps to keep our residents healthy,” said state Secretary of Health Rachel Levine. “We are committed to a healthy Pennsylvania for all and efforts that prevent injury and disease in the state. This essential research project is a testament to that.”

Wolf’s office said late last year that it would select an academic partner to work on two separate studies at a cost for the state of roughly $1 million annually. The administration said this week that the University of Pittsburgh “will be conducting two observational epidemiological studies focusing on known or suspected health effects of hydraulic fracturing.”

In one study, the university will investigate the relationship between fracking and the development of childhood cancers in Fayette, Greene, Washington and Westmoreland counties. The other study would aim to replicate earlier research on conditions such as asthma and birth outcomes using data from southwestern Pennsylvania.

Researchers hope to finish the studies within the next two years, according to the state Department of Health. The graduate school of public health intends to release quarterly summaries on its work and plans to provide a progress update at the end of the first year. Once the studies are completed, a public meeting would be held to provide information on conclusions, the department said.

Oil and gas development, along with other industrial sources, such as a uranium mill tailings site in the region, have been floated as possible causes. The prevalence of cancer, however, makes it difficult to link clusters to any one cause.

In a joint statement issued last year by the Marcellus Shale Coalition, Pennsylvania Independent Oil and Gas Association and the American Petroleum Institutes’ Pennsylvania chapter, the industry said it welcomed the studies and was prepared to work closely with the administration.