The Pennsylvania Department of Environmental Protection (DEP) is responding to requests it made last year that all oil and natural gas producers in the state restore inactive well sites, and it has issued notices of violation (NOV) to Range Resources Corp. and EQT Corp. for not complying in a timely manner. 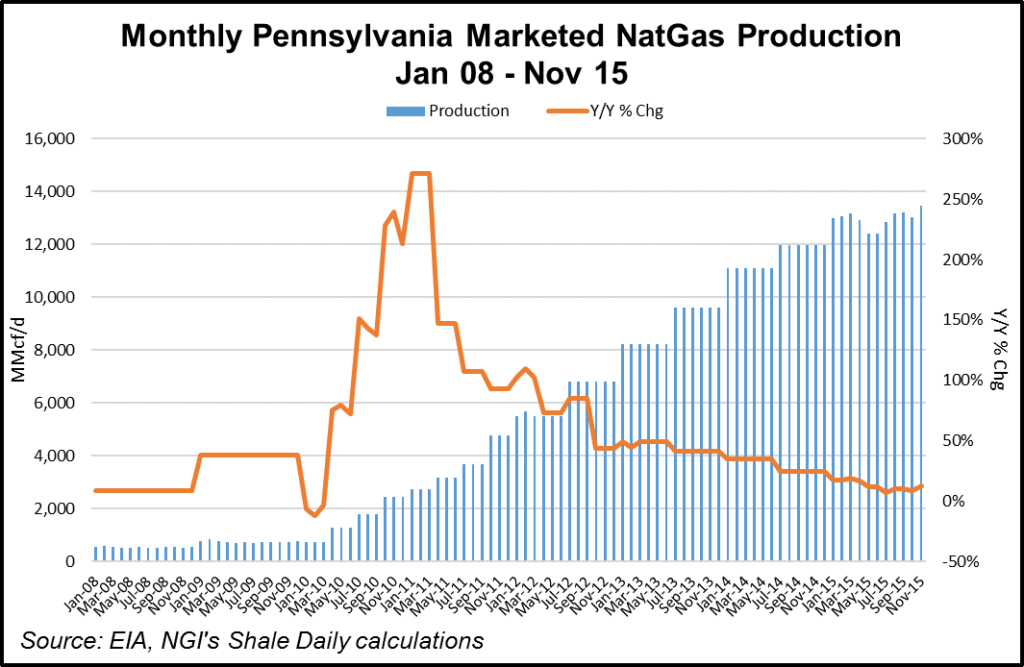 The NOVs do not come with any financial penalties, and while not enforceable, they don’t waive such action either. NOVs instead serve as a starting point for DEP and operators to clean up the sites in question.

“I don’t know as if there would be fines for something like this unless we had issues with compliance or companies were proving to be difficult to deal with,” DEP spokesman John Poister said. “Range has been very cooperative and they’re working hard to get their restorations done. EQT has also demonstrated that they’re cooperating with us and that’s going to make it easier.”

Under state law, sites are expected to be restored within nine months after wells are drilled and completed. DEP began sending out letters to all producers operating in the state last year, asking for an inventory of well sites and their status to determine if restoration had begun. Poister said Range and EQT had received NOVs because they were among the first operators to respond to those letters.

“I think our stance on this is that it’s a requirement in the [state’s] oil and gas regulations. We want to see it get done. It’s important because it’s on a list of things that need to be accomplished,” Poister said. “It’s not impacting the environment or posing danger to people living nearby these well sites. It should be done…but there are things that are much more pressing and are much more serious when it comes to our inspections and things that are a higher priority.”

Poister said the two producers have been prompt in replying to the agency’s requests. Generally, well site restoration involves removing equipment, narrowing a site’s footprint and cleaning it up. Poister couldn’t say exactly how many letters were sent, but he said every operator with activity in the state received them. DEP plans to continue working through responses as they arrive.

At the end of last year, there were 6,618 active shale wells across the state, according to DEP records.