The Covid-19 virus has stalled a C$4.5 billion ($3.4 billion) Alberta petrochemical project and its forecast demand for 23,000 b/d of natural gas liquids, according to sponsor Pembina Pipeline Corp. 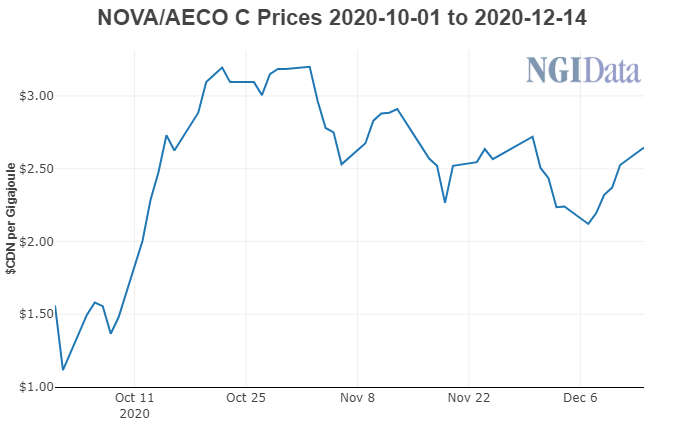 Pembina, in issuing its 2021 capital budget on Monday, said it has shelved the proposed project with Kuwait partner Petrochemical Industries Co. until further notice. No replacement date was set for the original 2023 target for starting production.

“Significant risks arising from the ongoing Covid-19 pandemic, most notably with respect to project costs, require the joint venture to suspend execution of the project indefinitely,” said Pembina management.

The Calgary firm also said the year-end 2020 financial statement is going to show a material impairment for the postponed value of its investment to date in the project to manufacture 550,000 tons/year of polypropylene, a key ingredient in plastics and synthetic materials.

The Alberta government has announced a 10-year standing offer of incentive grants to cover 12% of construction costs for petrochemical operations that use gas and byproducts for raw materials.

Pembina also disclosed that its year-end corporate accounts would show a reduction in the value of its C$1.3 billion ($975 million) recorded value currently for its 50% ownership share of Ruby Pipeline, the 680-mile natural gas conduit that extends from Wyoming to Oregon.

Pembina reported a brighter outlook for its Canadian network, where additions continue to be made to the firm’s established pipeline, processing and export services for oil, gas and liquid byproducts.

Reviving production has fully restored 100,000 b/d that dropped off the Pembina lines after the pandemic hit early this year.

“Overall industry activity levels have stabilized and are increasing, with a particularly promising growth outlook for the northeast British Columbia Montney and Duvernay areas,” according to the 2021 budget, which is set at C$785 million ($589 million).

The program includes finishing a C$175 million ($131 million) export terminal for 25,000 b/d of propane on the northern Pacific coast of British Columbia at Prince Rupert, plus engineering work on expanding the new operation.