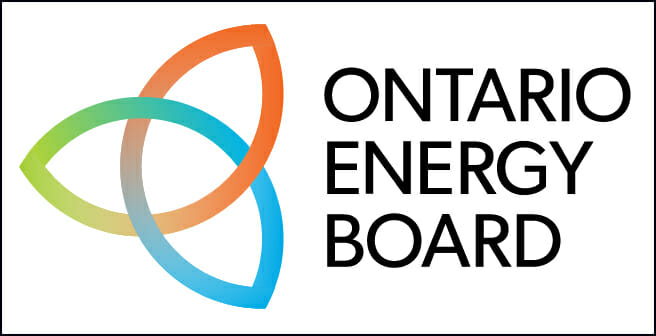 The Ontario Energy Board (OEB) identified the aid candidates with a review of regional gaps in natural gas distribution networks. The inquiry generated a list of 210 eligible projects.

The Ontario government launched the program with a 2018 Access to Natural Gas Act, but would not pay the subsidy. Instead, consumers would pick up the tab.

The OEB estimates the gas expansion subsidy would add up to C$2.6 billion ($1.9 billion) if all 210 eligible potential distribution grid additions were built.

The Ontario Energy Ministry has announced plans to start small by selecting a first batch of projects that would qualify for subsidies totaling C$130 million ($98 million).

Eligible candidates for the gas aid are widely dispersed across Ontario, a 354,342-square-mile province 32% larger than 268,581-square-mile Texas. But the majority of subsidized projects would fill grid gaps in thickly populated southern areas of the province served by Enbridge Gas.

Annual consumer savings would total C$25.9 million ($19.4 million) if all 210 eligible projects were built for the potential 44,000 new gas customers, estimates the OEB. Distributors have made commitments to maintain stable service rates for 10 years, reports the utility regulator.

The Canadian federal government did the Ontario service expansion program a favor this month by exempting gas from a forthcoming national clean fuel standard. The new rules will only increase costs of gasoline, diesel and other liquid fuels by requiring low-carbon additives such as ethanol or hydrogen to lower greenhouse gas emissions from their use.