Oneok Partners LP said it has suspended plans to build a trio of natural gas processing plants in shale basins in three states as it revised its financial guidance for 2015 and slashed its capital expenditures (capex) budget for the year. 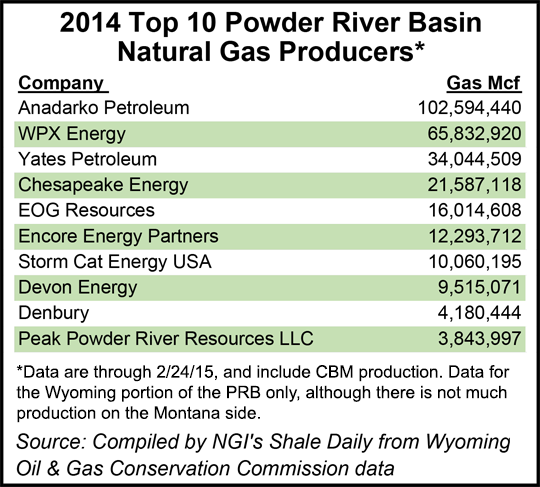 During a conference call Tuesday, CEO Terry Spencer said the projects could be restarted once crude oil prices rebound.

“We would really like to see some meaningful industry crude oil supply reductions,” Spencer said. “If and when we really start to see that, then I think we could feel like the foundation for higher crude prices is much more viable. If we see prices popping at a $65, $70, $75/bbl range as we move into the 2016 time frame, it’s very possible we could fire those projects back up.

“If we see those kinds of markers out there, our confidence is going to be much improved. And certainly that will drive more communications with the producers and hopefully increase drilling activity over and above what we’re already hearing.”

Last July, Oneok announced plans to spend $175-240 million to build the 200 MMcf/d Knox plant, plus an additional $190-230 million on related infrastructure (see Shale Daily,July 25, 2014). Knox was to be sited in south-central Oklahoma, where the Mississippian Lime intersects with the Woodford Shale, a formation also known as the South Central Oklahoma Oil Province (SCOOP).

Kevin Burdick, vice president for natural gas gathering and processing, added that Oneok has seen a movement of rigs into the core area of the Bakken Shale in the Williston Basin, where the Demicks Lake facility was to be constructed.

“As far as capacities and utilizations, we still have available capacity in our existing plant,” Burdick said, referring to the partnership’s Garden Creek plant, also in McKenzie County. “As we add additional compression throughout 2015 — and with [the] Lonesome Creek [processing plant] –coming on at the end of the year, that provides us with an additional 300 MMcf/d of capacity that will be able to handle the continued drilling and the completions that are being worked in the first half of 2015, and will give us some head room for growth on into 2016 as well.”

Oneok said current commodity prices prompted it to revise its financial guidance for 2015. The partnership reduced its expected adjusted EBITDA (earnings before interest taxes depreciation and amortization) to range from $1.51 billion to $1.73 billion, assuming average unhedged prices of 54 cents/gal of NGL, $3.50/MMBtu for Nymex natural gas, and $50/bbl for WTI-Nymex crude. By comparison, Oneok’s previous financial guidance ranged from $1.77 billion to $1.99 billion.

Oneok reported operating income of $300.9 million in 4Q2014, compared to $252.9 million in 4Q2013. For the full-year 2014, operating income was $1.15 billion, compared with $900.7 million in 2013. The partnership cited higher volumes in the natural gas gathering and processing segment, higher margin NGL exchange-services volumes in the NGL segment and higher transportation revenues in the natural gas pipelines segment for the increase in annual income.