The oil and gas sector could bear the brunt of efforts by multinational corporations to offload their highest-emitting suppliers in the coming years as they seek to green up their carbon profiles, according to UK financial services firm Standard Chartered. 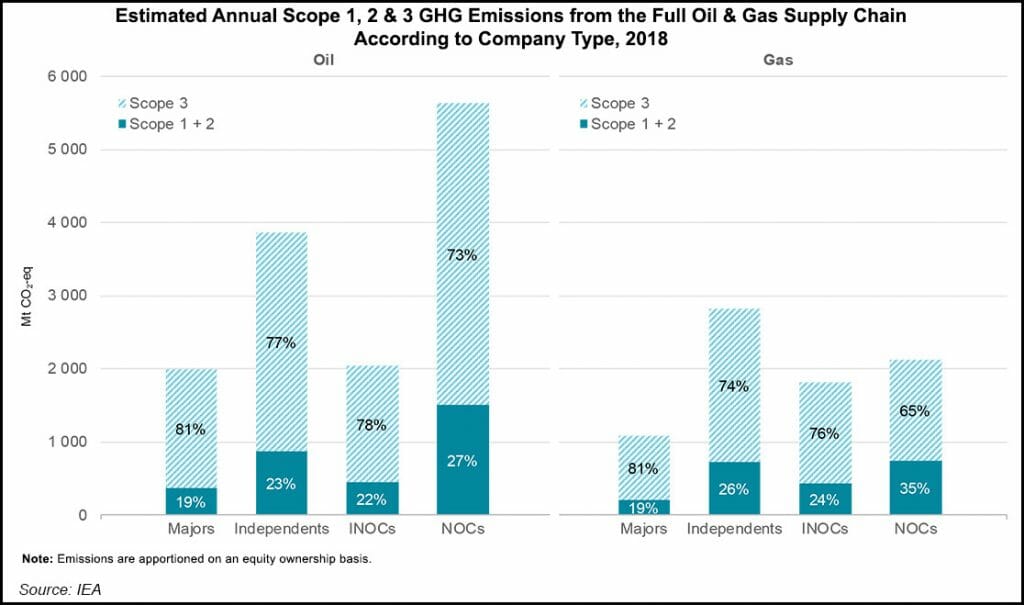 Out of all the sectors covered by the report, the oil and gas industry faces the biggest risk if it does not cut carbon emissions in line with customers’ expectations. The industry represents $93.4 billion in global exports subject to zero-tolerance decarbonization policies, according to the study. The mining and minerals sector faces the second-largest risk, with $64.8 billion in exports on the line.

The U.S. LNG sector, which makes up a substantial portion of domestic energy exports, is already working to clean up its emissions profile as customers place increasing pressure on suppliers to reduce their carbon footprints. A number of suppliers have unveiled plans to develop carbon capture and sequestration (CCS) facilities to reduce emissions from their plans. Emissions tracking and carbon offsets are also hot topics among suppliers looking to reduce their carbon footprints.

While the report’s predictions could mean trouble for higher-emitting suppliers, Standard Chartered said it also presents an opportunity for those able to effectively reduce their carbon emissions.

“The pressure is on suppliers to take swift, decisive action on sustainability, or risk losing access to this market,” according to the researchers.

Standard Chartered also found that a majority of multinationals would be willing to absorb the cost of decarbonizing the supply chain. Fifty-two percent of such companies said they would be prepared to pay a 5% premium on average from a supplier that is “measurably sustainable over one that isn’t,” according to the study. Meanwhile, 45% said they would be prepared to pay 7% more on average for a product or service from a supplier that has net-zero emissions over one that doesn’t.” 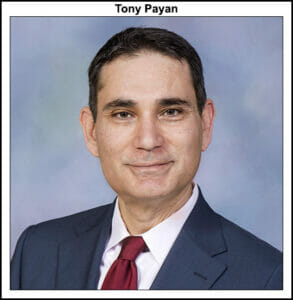