The U.S. oil and natural gas industry need not fear a federal drilling ban — for now — but royalty rates may be hiked for the first time in a century and leasing terms could be tightened based on an analysis by the Department of Interior. 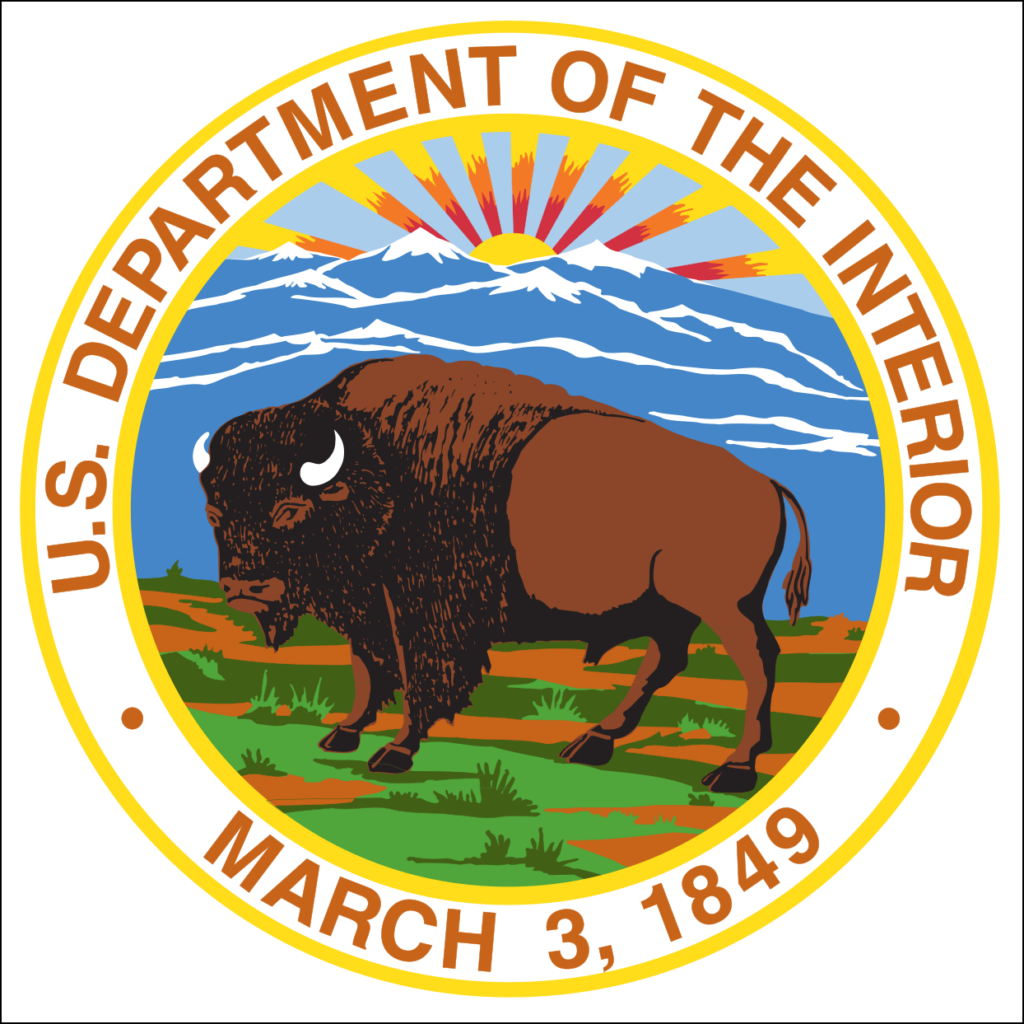 After taking office in January, President Biden issued Executive Order 14008, which called for a review of the federal oil and gas leasing and permitting program for the onshore and offshore. The 18-page report issued on Friday (Nov. 26) primarily focused on necessary reforms to the fiscal terms, leasing process and remediation requirements related to the oil and gas programs.

The Interior Department “has an obligation to responsibly manage our public lands and waters — providing a fair return to the taxpayer and mitigating worsening climate impacts — while staying steadfast in the pursuit of environmental justice,” Secretary Deb Haaland said in issuing the report.

In parallel with the review, Interior suspended federal lease sales in the Gulf of Mexico (GOM), the Arctic National Wildlife Refuge in Alaska and on federal lands in several states. The review is part of President Biden’s goal to put the United States on a path to a carbon-free power sector by 2035 and a carbon-neutral economy by 2050.

Following a lawsuit by several Republican-led states, the administration resumed the federal leasing program earlier in November, conducting the first GOM lease sale in a year.

Interior found a number of deficiencies in the federal oil and gas leasing program. The auction process “fails to provide a fair return to taxpayers, even before factoring in the resulting climate-related costs that must be borne by taxpayers.”

The program “inadequately accounts for environmental harms to lands, waters and other resources,” and it “fosters speculation by oil and gas companies to the detriment of competition and American consumers.”

In addition, the leasing program has been extended “into low potential lands that may have competing higher value uses,” the report noted. In addition, it “leaves communities out of important conversations about how they want their public lands and waters managed.”

Fiscal components of the federal onshore leasing program “are particularly outdated, with royalty rates that have not been raised for 100 years.”

Interior’s 12.5% leasing rate to develop federal land is lower than most states and private landowners receive. States with the most oil and gas production apply royalty rates on their lands “that are significantly higher than those assessed on federal lands.”

For example, Texas imposes a royalty rate that “can be double the federal rate,” researchers noted.

“Likewise, bonding levels have not been raised for 50 years,” the report noted. “Federal minimum bids and rents have been the same for over 30 years. These antiquated approaches hurt not only the federal taxpayer but also state budgets because states receive a significant share of federal oil and gas revenues.”

In reaction to the review, ClearView Energy Partners LLC analysts said the acreage packages available for leasing likely would be reduced under the suggested reforms. Terms and permitting practices also could be tightened so that the acreage might be “less economically attractive to operators.”

In addition, the Biden administration could use the suggested reforms to establish federal oil and gas environmental standards, while the universe of potential bidders could be restricted, the ClearView analysts said.

“Lesser availability at higher prices and stricter standards for a smaller pool of bidders may not meet some environmental activists’ hopes for an outright leasing ban,” the analysts said. However, “this approach could still significantly curtail future federal oil and gas production activity while remaining consistent with existing laws.”

Is the Administration Sending Mixed Signals?

The American Petroleum Institute (API), Western Energy Alliance (WEA) and other industry groups blasted the report, which was issued under the radar the day after Thanksgiving, when many U.S. businesses were closed. “During one of the busiest travel weeks of the year when rising costs of energy are even more apparent to Americans, the Biden administration is sending mixed signals,” said API’s Frank Macchiarola, senior vice president of policy, economics and regulatory affairs. “Days after a public speech in which the White House said the president ‘is using every tool available to him to work to lower prices and address the lack of supply,’ his Interior Department proposed to increase costs on American energy development with no clear roadmap for the future of federal leasing.”

WEA President Kathleen Sgamma said, “You know there’s something wrong with a policy when it’s released on a Friday, and even more so when it’s a holiday weekend…” While President Biden is urging Russia and the Organization of the Petroleum Exporting Countries to increase production, Interior “is erecting roadblocks to American production.”

American Exploration and Production Council CEO Anne Bradbury said, “First and foremost, the administration should support the production of oil and natural gas from federal lands and waters, as it accounts for about 20% of domestic production — playing a significant role in energy security and affordable energy prices…Arbitrary leasing or permitting restrictions only serve to cause uncertainty for American businesses and strained budgets for state and federal governments as well as local communities.”

The administration wants to move toward a net-zero carbon emissions economy but at what cost, Holt asked.

“Getting to net-zero without crushing the economy needs smart environmental and energy policies that recognize the role oil and gas must play in meeting our basic energy needs for decades to come,” he said. “Any other policy is fantasy, and the cost of that fantasy is enduringly higher energy prices for Americans.”

The Center for Biological Diversity (CBD) and the Natural Resources Defense Council (NRDC), among other environmental groups, said the review had not gone far enough.

NRDC’s Alexandra Adams, senior director of federal affairs, said Interior was “formally taking responsibility for and seeking to address something that has long been widely acknowledged: we have a broken and outdated leasing system. The administration and Congress must seize this opportunity to fix these problems. Beyond that, it is time to embrace critical climate and environmental reforms that will sustain our local communities and safeguard our incomparable oceans and public lands.”