The Organization of the Petroleum Exporting Countries and its allies, aka OPEC-plus, on Saturday agreed to extend May and June oil supply cuts for another month to continue rebalancing an oversupplied global crude market. 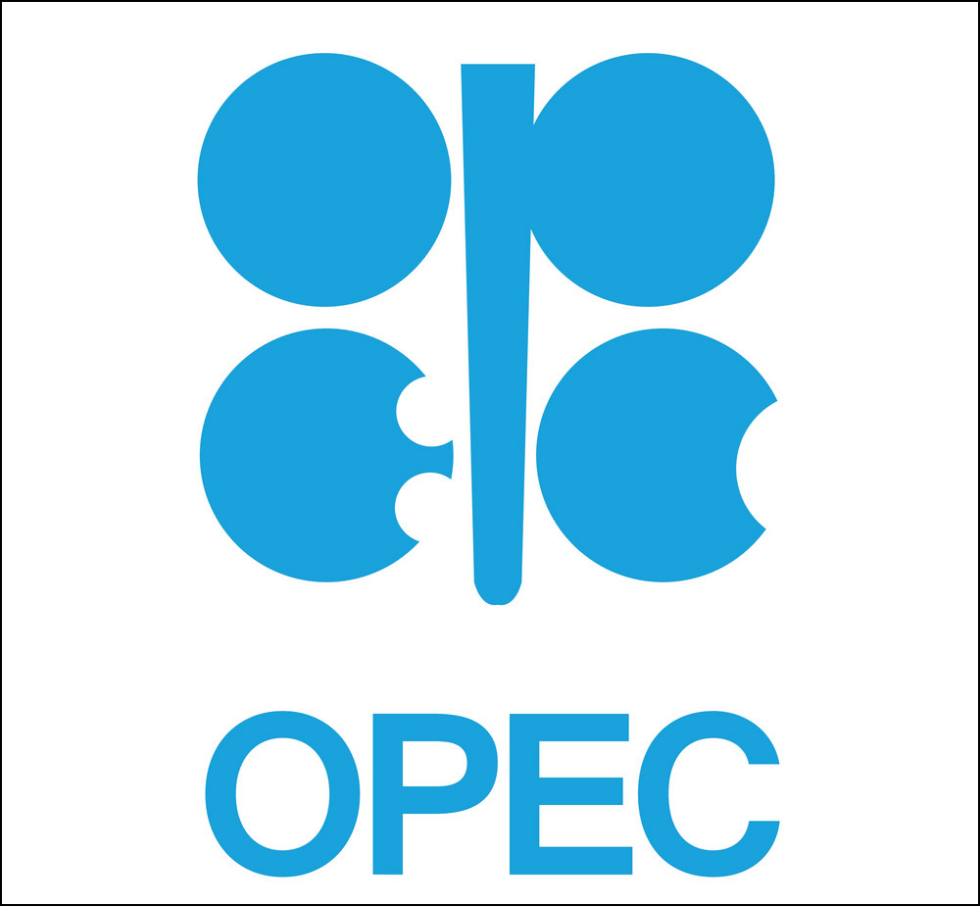 The alliance committed to reduce supply by 9.6 million b/d in July, versus the 9.7 million b/d amount for May and June that was agreed to back in April.

The discrepancy is due to Mexico, the only member of the alliance which declined to extend its original commitment through July.

“We already informed the members of OPEC of our posture,” Mexican president Andrés Manuel López Obrador said Friday ahead of the meeting, explaining that Mexico is complying with its allotted supply cut of 100,000 b/d. What’s more, he said, there are countries “that, according to OPEC’s own report, have not fully complied with these adjustments.”

Energy Minister Rocío Nahle, who delayed the completion of the April agreement by refusing to accept the 400,000 b/d supply cut originally assigned to it by OPEC, declined to attend Saturday’s virtual meeting, sending a subordinate instead.

Saturday’s agreement “was expected and priced in already since Friday, and that is why the price rise this morning was only marginal,” said Rystad Energy analysts.

Another bearish factor for prices was that Saudi Arabia, the United Arab Emirates and Kuwait opted to halt an additional set of voluntary cuts adding up to 1.18 million b/d, the Rystad team said.

“It would be too good to be true to have a total of nearly 11 million b/d in voluntary cuts extended for a month at times when we see supply deficits,” the Rystad team said, adding that the bearish impact of the cancelled additional cuts should be fleeting, with more stable prices expected on Tuesday (June 9).

Since hitting a trough in April, oil prices have been steadily gaining on the OPEC-plus supply cuts, market-driven curtailment in North America, and a partial recovery in demand as economies start to ease Covid-19 containment measures.

Rystad’s Bjornar Tonhaugen, head of oil markets, said that “supply deficits are almost certain” to occur following Saturday’s agreement, causing drawdowns on crude oil stocks, which remain well above historical averages due to the supply overhang that resulted from the coronavirus.

In a Monday note to clients, BMO Capital Markets analysts Randy Ollenberger and Phillip Jungwirth said the agreement should help stabilize prices as global demand recovers, but that they “expect the momentum in the crude oil price recovery to slow over the coming months as the market assesses the ”new normal’…

“The potential for new demand shocks coupled with concerns for slower economic growth are likely to keep oil prices in check.”

Experts also highlighted the poor compliance of several countries, namely Iraq, Nigeria and Angola, with the May-June cuts, and noted that Saturday’s agreement is contingent on those countries reducing their output from July-September to make up for the overproduction.

They said they are maintaining Brent oil forecasts of $40/bbl and $50/bbl for year-end 2020 and year-end 2021, respectively, but that “stronger than expected global oil demand and better OPEC compliance place upward bias to our forecast.”

Terreson’s team said the current oil price crash will likely resemble the 1986 and 2014 downturns, when “demand was weak for cyclical, structural or event-related reasons and supply was rising from high-cost players.”

As happened in those cases, Evercore expects revenue share from the so-called OPEC 3 (Saudi Arabia, Kuwait and UAE) to increase in 2020-2021 in the aftermath of the current market turmoil.

“Consolidation of high-cost U.S. shale players is probably a condition for OPEC to return to market management mode given the experience of 2015-19,” the Evercore team said. “Otherwise, the group will likely be repeating this exercise in 2024 or so.”