The sanctioning of a multi-billion dollar ethane cracker in Ohio is again likely to be delayed after the partnership behind the project said the Covid-19 pandemic has hindered the process. 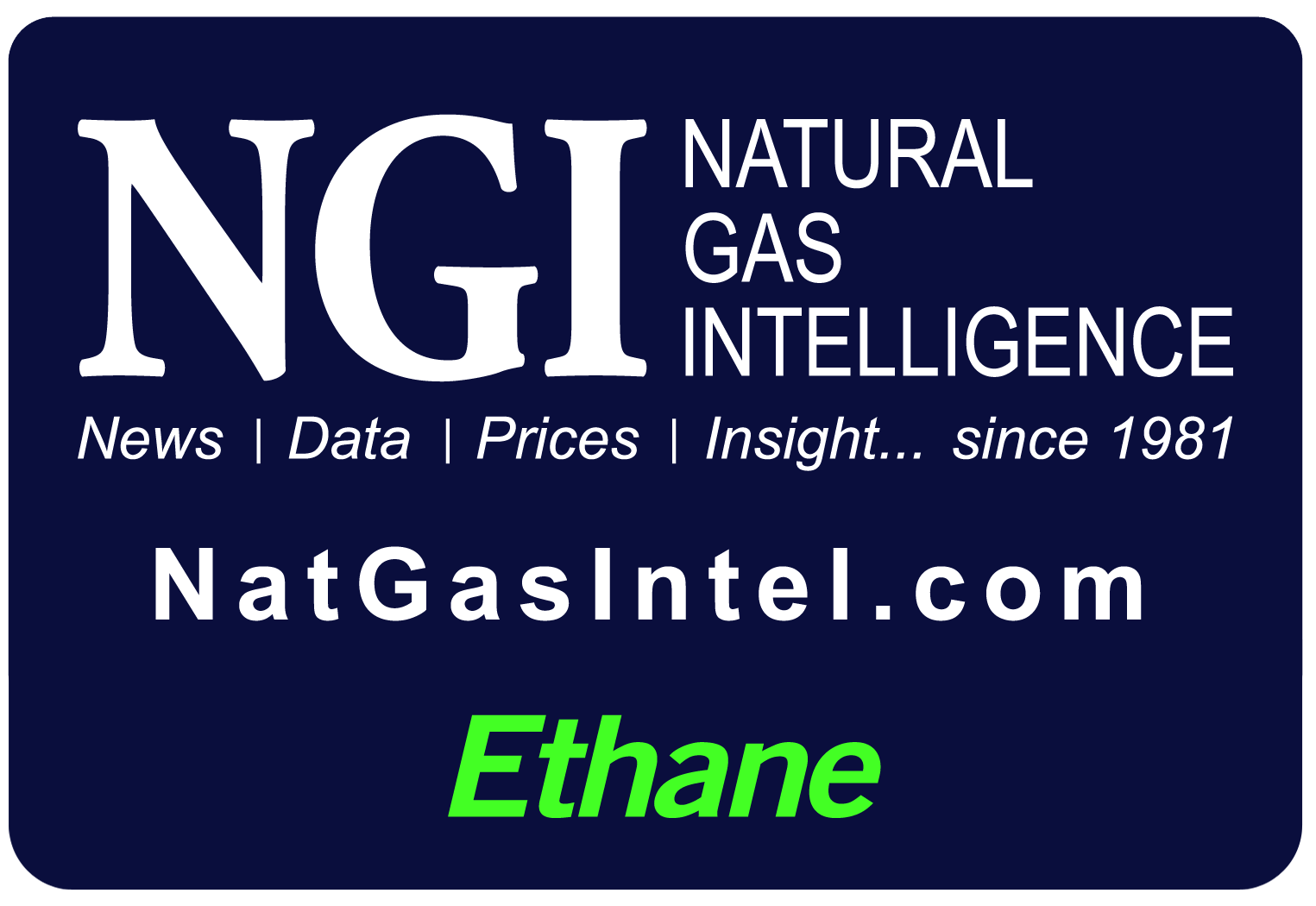 Before the outbreak, affiliates of Thailand’s PTT Global Chemical pcl and South Korea-based Daelim industrial had been targeting a final investment decision (FID) by the end of June. It’s not the first time the FID has been delayed, but it appears matters are out of management’s hands.

“While there are factors resulting from this health crisis that have kept us from acting as quickly as we would like, we continue to move as quickly as we can,” the partnership said late last week, adding that the cracker remains a top priority.

“While due to circumstances beyond our control related to the pandemic, we are unable to promise a firm timeline for a final investment decision, we are working hard toward that decision.”

Major energy projects across the world have been delayed because of the economic hardships and uncertainties that have been created by the response to the coronavirus. PTTGC America and Daelim Chemical USA have completed the first phase of site preparation and engineering work for the cracker. Other demolition jobs remain around the site in Belmont County on the Ohio River.

All of the nearly 500 acres required for the plant have been purchased, and Ohio has contributed more than $70 million in revitalization and economic development grants and loans.

PTT said in 2015 it was interested in constructing the facility to utilize low-cost feedstock from the Marcellus and Utica shales. The company budgeted $100 million for preliminary design work and later partnered with Daelim to advance the project.

The project is similar in size to an ethane cracker that’s being constructed by Royal Dutch Shell plc in western Pennsylvania. Most work on that project, however, has been suspended since the state ordered nonessential businesses and operations to halt last month to stop the spread of the virus.