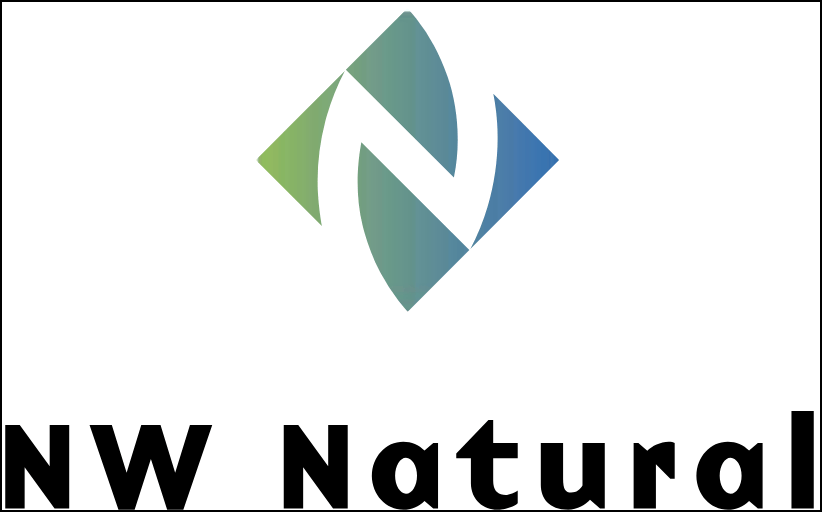 NW Natural expects to begin a pilot at its Central Portland facility in early 2023 with technology installations from sustainable heat and power technology company Modern Electron. The pilot would produce turquoise hydrogen, which is created by splitting natural gas through methane pyrolysis into hydrogen and solid carbon.

“This technology could provide an incredibly elegant and flexible way of producing clean hydrogen – and potentially at a very low cost whenever and wherever we need it on our system to help decarbonize,” said NW Natural’s Kim Heiting, senior vice president of Operations.

The method of methane pyrolysis to be used does not require any electricity, water or other catalyst, according to the utility.

“The fastest and most economical way to reduce carbon dioxide emissions at a national scale is to effectively leverage existing infrastructure,” said Modern Electron’s Mothusi Pahl, vice president of business development and government affairs. “By decarbonizing natural gas at the point of use, our Modern Hydrogen products help businesses reduce their carbon footprints without the cost and complexity of changing their processes.”

The utility is aiming to reduce its carbon emissions to net-zero levels by 2050 based on 2015 data, using three scenarios as a guide. Each scenario relies on decarbonizing fossil fuels from NW Natural’s supply mix using carbon capture and sequestration and other technologies.

In supplanting fossil fuels, NW Natural projects renewable natural gas (RNG) could comprise more than 50% of its supply mix – except in its RNG-constrained scenario, in which RNG supply is capped at about 14 million Dth/year.

With one of the newest pipeline networks in the country, studies have suggested NW Natural’s “existing pipeline infrastructure could be modified to handle hydrogen blends,” a spokesperson told NGI. “At our Sherwood Operations and Training Center, we’re testing how different blends of hydrogen and natural gas work in our equipment and various types of appliances.”

NW Natural provides natural gas services to about 2.5 million people via 780,000-plus meters in Oregon and southwestern Washington.