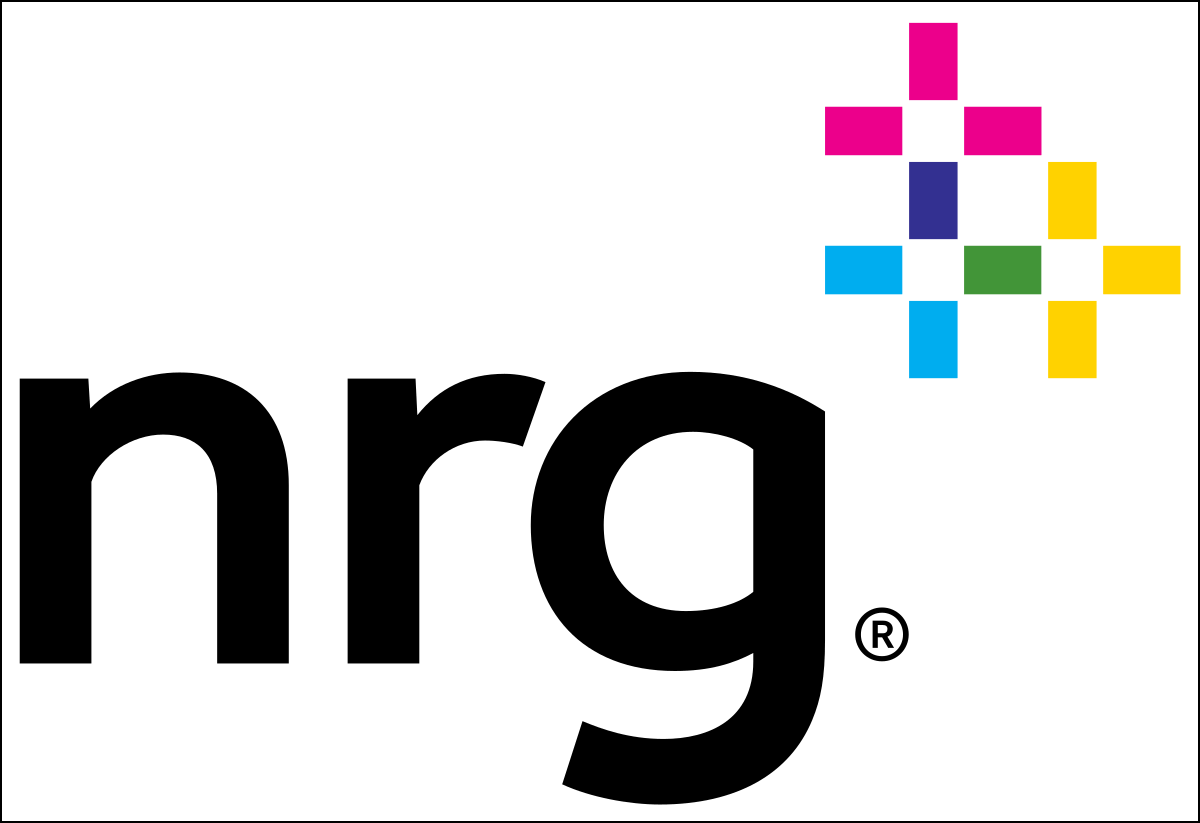 The integration of Direct Energy, a natural gas retailer, along with a growing integrated consumer services platform, were the major drivers for increased earnings in the second quarter, Gutierrez said during a conference call.

“The acquisition of Direct Energy in January marked the next step in our journey to complete our three-year transformation plan into a consumer services company,” he said. “The acquisition brought scale to our natural gas and service businesses.”

In the near term, NRG plans to focus on “optimizing our core” by fully integrating the new unit’s gas business, decarbonizing retail supply and expanding the electric-gas base.

“Given the addition of our natural gas business through Direct Energy, it highlights the overall strength of our portfolio,” Gutierrez said. “Now, if natural gas prices increase, it may negatively impact our electric business a little, but it will have a benefit on our natural gas operations, which are incredibly sizable now.”

The top priority for NRG is integrating Direct Energy and obtaining up to $300 million in synergies from the merger. Then, it is a matter of “optimizing” gas-electric customers. “We’ve got good visibility on them. We want our power customers to buy natural gas and our gas customers to buy power.”

NRG may be somewhat insulated from rises in commodity prices, said Operations chief Chris Moser. Natural gas “has been strong with a lot of increased demand globally.” In addition, liquefied natural gas (LNG) “is going crazy overseas with Europe bidding against Asia, driving things up…The integrated platform is a great way to play this, whether it is an upcycle or a downcycle.”

Following “disappointing results” from the first capacity auction in the PJM market in three years, however, NRG plans to retire 1.6 GW of coal-fired generation, or 55% of its capacity in the grid. It also plans to conduct a strategic review of the remaining PJM portfolio.

Meanwhile, Gutierrez praised Texas lawmakers for legislation in the wake of Winter Storm Uri in February. NRG has estimated the impact of Uri on its operations would be $500-700 million.