With almost 10 weeks of the 2014 Atlantic hurricane season gone by and only two named storms having formed, the National Oceanic and Atmospheric Administration (NOAA) on Thursday said it is more likely than ever that tropical activity this year will remain below normal. 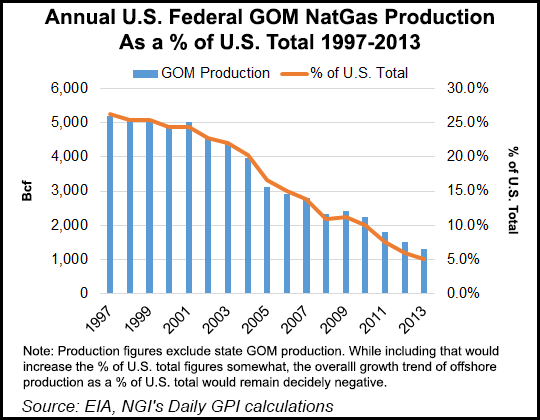 “We are more confident that a below-normal season will occur because atmospheric and oceanic conditions that suppress cyclone formation have developed and will persist through the season,” said Gerry Bell, lead seasonal hurricane forecaster at NOAA’s Climate Prediction Center.

The primary factors influencing the increased chance of a below-normal season are atmospheric and oceanic conditions that are not favorable for storm development, and the likelihood of an El Nino event developing in the Pacific Ocean, which would further suppress storm development in the Atlantic by increasing vertical wind shear, stability and sinking motion in the atmosphere, NOAA said.

“…Although sea surface temperatures across the central equatorial Pacific have recently returned to near average, this cooling is expected to be temporary. El Nino is now favored to emerge during August-October, and to peak at weak strength during the late fall and early winter,” NOAA said.

Forecasters at Weather Services International (WSI) have also said that cool tropical Atlantic Ocean temperatures and an emerging El Nino event will keep the 2014 hurricane season relatively mild (see Daily GPI, July 23). The WSI team expects 11 named storms, including five hurricanes, two of them major, to form in the Atlantic this year. That would be well below both the 1950-2013 normals of 12/7/3 and the more recent “active period” (1995-2013) normals of 15/8/4.

So far the 2014 Atlantic hurricane season has produced two named storms, both of them eventually reaching hurricane status. Hurricane Arthur, which skirted the Atlantic seaboard during the first week of July, cooled some eastern population centers and capped demand for natural gas over the Independence Day weekend (see Daily GPI, July 7). Hurricane Bertha formed east of the southern Lesser Antilles in the closing hours of July and had little effect on U.S. energy interests or natural gas prices before dissipating about 500 miles south of Halifax, NS, Aug. 6.

The Energy Information Administration has said a relatively mild hurricane season this year would result in an estimated 30 Bcf of natural gas production in the Gulf of Mexico shut in at some point (see Daily GPI, June 11).