After a 19-month regulatory case that generated a 293-page decision, approval has been recommended for the first Canadian pipeline project reviewed under rules enacted by the federal government in its 2019 Impact Assessment Act. 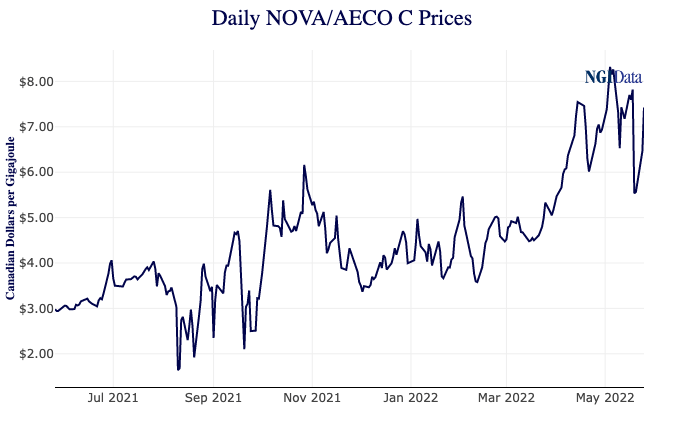 The addition, West Path Delivery 2023, is scheduled to take only five months to build with 90% of its 48-inch diameter pipe laid in an established gas route to increase exports to the western United States by 166 MMcf/d.

The CER decision report observes that the new impact assessment rules require even a modest pipeline expansion by industry standards to be scrutinized as if it affects the entire country. The federal cabinet has the final say on the NGTL project approval.

“The public interest is both regionally and nationally based and is, therefore, understood to be inclusive of all Canadians. It is through this holistic and contextual lens that the Commission has carried out its project assessment, including making the findings,” said the CER.

A pair of CER policy suggestions also center on native concerns: creation of an Indigenous Oversight Cooperative Committee for the entire NGTL network, and a regional assessment of cumulative effects by current and future industrial uses.

“Direct participation of Indigenous peoples would contribute to better oversight of the NGTL system and would help foster meaningful and cooperative relationships,” CER said.

As a Canadian version of a “Green New Deal” that industry called the “no-more-pipelines bill” and was fought by provincial governments, the new federal project approval system remains hotly contested.

Lingering disputes over environmental and industrial jurisdiction are headed for the Supreme Court of Canada, following verdict earlier in May by the Alberta Court of Appeal that the new impact assessment regime violates the national constitution.