NextDecade Corp., which was facing concerns about its financial strength at the beginning of the year, has received a $30 million injection and taken major steps in the last few weeks toward sanctioning a liquefied natural gas (LNG) export project in South Texas. 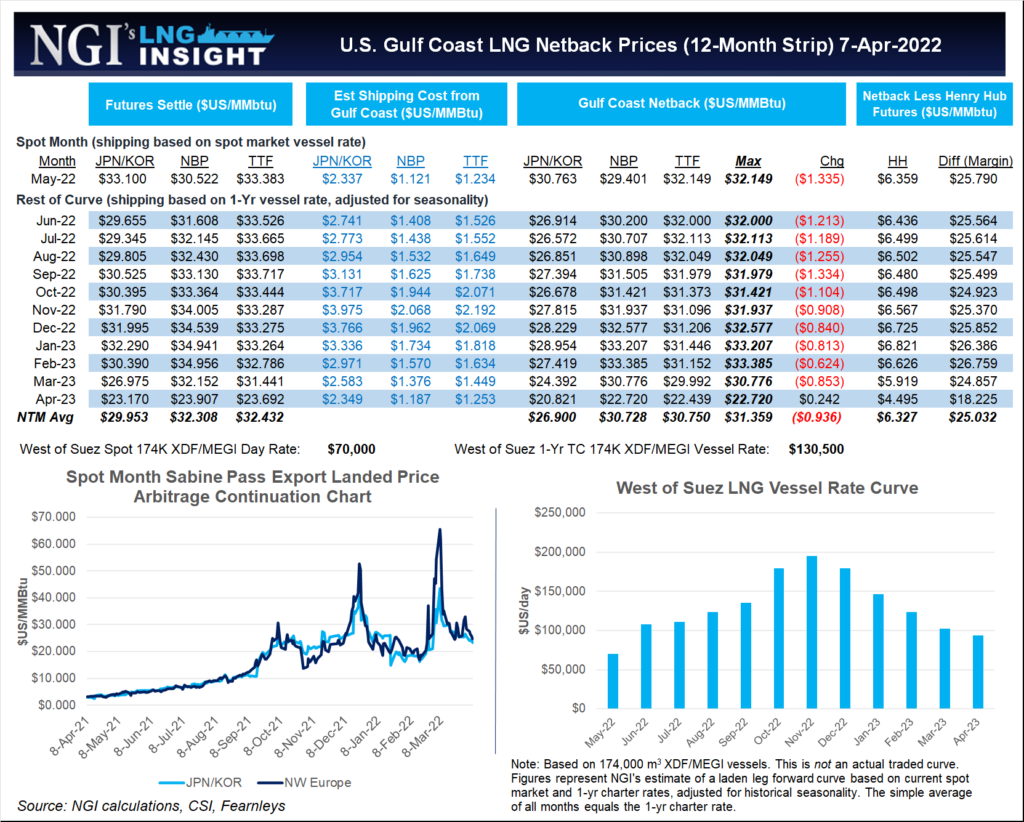 The Houston-based LNG developer in March said in its annual report it had less cash on hand than necessary to cover this year’s operations. It noted there was “substantial doubt about the company’s ability to continue as a going concern.”

“We have incurred operating losses since our inception and management expects operating losses and negative cash flows to continue for the foreseeable future and, as a result, we will require additional capital to fund our operations and execute our business plan,” the company said in its 10-K filing with the Securities and Exchange Commission published last month.

However, in a SEC 8-K filing on Thursday, NextDecade said it has sold more than 4.6 million shares of common stock to a single buyer for $30 million, raising nearly as much as it plans to spend over the next year. The company also reported it had $25.6 million at the end of 2021.

The buyer was a Houston-based subsidiary of South Korea’s Hanwha Group, a conglomerate with holdings in a variety of sectors, including petrochemicals. Hanwha in 2018 bought a $35 million stake in NextDecade. Hanwha Impact Partners’ Seokwon Ha, senior vice president of the subsidiary’s new business development, became a member of NextDecade’s board in February.*

NextDecade is working toward a final investment decision for Rio Grande LNG, a 27 million metric ton/year facility that would be sited in the Port of Brownsville at the southern tip of Texas.

The company filed a request with the Federal Energy Regulatory Commission on Wednesday asking to delay its expected start-up by two years to 2028, citing unexpected impacts from the Covid-19 pandemic (No. CP16-454-000 and CP16-454-001). The company recently reported it could sanction Rio Grande before the end of the year. It also has added a carbon capture and sequestration (CCS) project to its agenda.

Since then, momentum has positively shifted, as Asian buyers have stepped forward for U.S. LNG supply. Europe is also poised to take more of the super-chilled fuel as it looks to reduce its reliance on Russian imports.

Since late February, when Russia invaded Ukraine, Chinese companies have secured 7.7 mmty of U.S. LNG under long-term contracts, including with NextDecade.

*In the original version of this story, NGI incorrectly identified Hanwha Impact Partners’ Seokwon Ha as the president of NextDecade Corp.’s board. He serves as a member of the board only. NGI regrets the error.