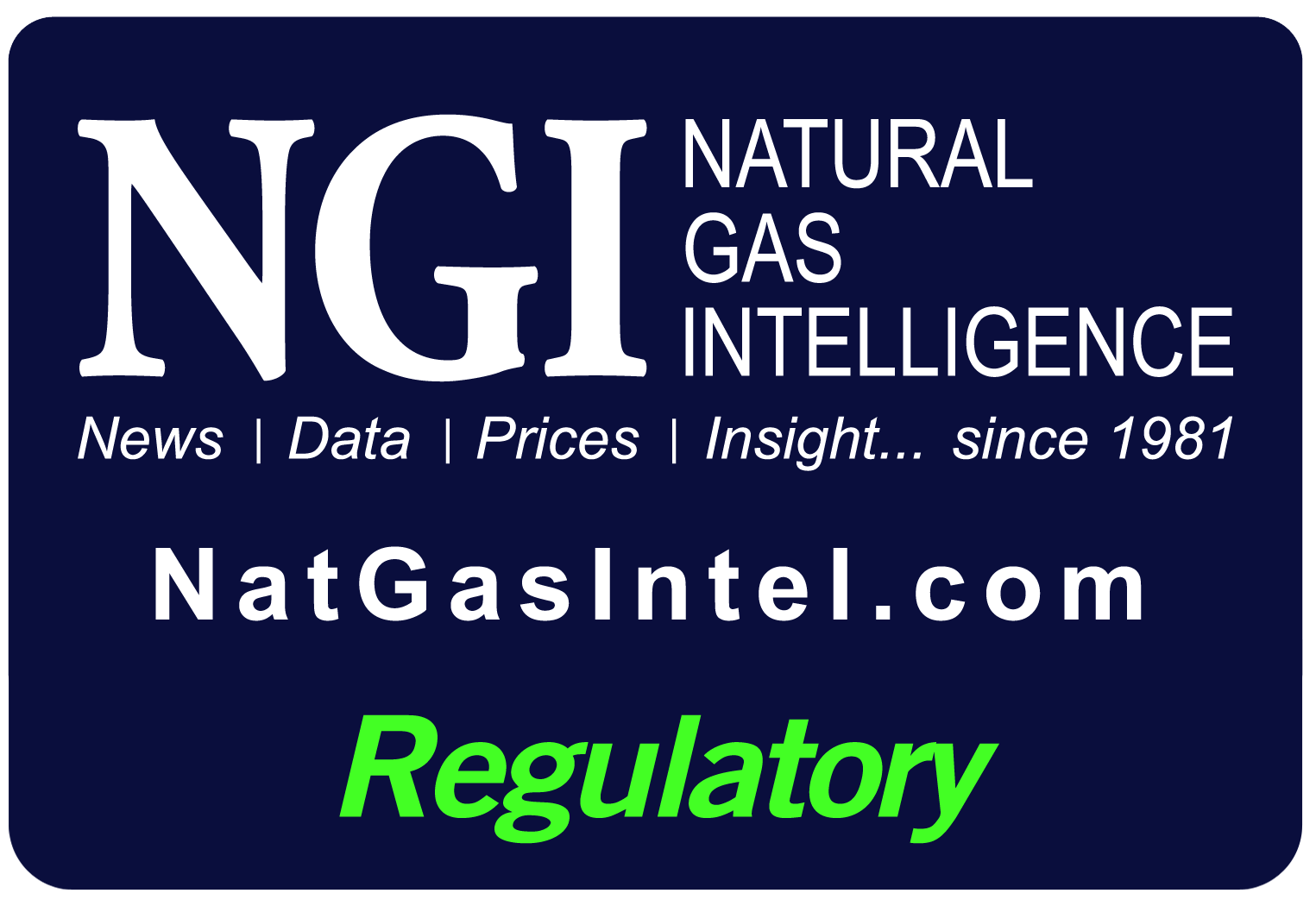 The rule is meant “to ease regulatory burdens on the construction, operation and maintenance of gas transmission, distribution, and gathering pipeline systems without adversely affecting safety,” PHMSA said.

Provisions include the easing of inspection requirements for farm taps, which allow rural users in areas with no gas distribution network to directly connect to high-pressure gas transmission pipelines. It also revises the inspection interval for monitoring atmospheric corrosion for gas distribution service pipelines.

Mainly from these two provisions, the new rule would result in estimated annual cost savings of $132 million for operators, PHMSA said.

In addition, PHMSA has increased the property damage threshold for reporting pipeline incidents to $122,000 from $50,000, the first time this amount has been increased for inflation since it was established in 1984.

The monetary threshold is to be adjusted annually for inflation going forward, PHMSA said. It noted that “the current damage threshold requires incidents that would not have been reported in 1984 to be reported to PHMSA due to inflation in property, equipment and repair costs.”

PHMSA administrator Howard “Skip” Elliot said, “safety is always the Department’s top priority. “It is our responsibility to ensure that we do not overburden the industry with unnecessary operating costs.”

The final rule is part of a larger effort by PHMSA under the Trump administration to ease restrictions on the transport and distribution of natural gas. Other measures include the authorization in June of bulk transportation of liquefied natural gas (LNG) by rail.

Oil and gas trade organizations also praised legislators for including the Protecting our Infrastructure of Pipelines and Enhancing Safety Act (PIPES Act) in the 2021 omnibus spending bill passed in December.

The PIPES Act “enhances public safety, embraces the latest technologies and aids in the further reduction of methane emissions by modernizing and strengthening the programs of” PHMSA, said the Interstate Natural Gas Association of America.