Texas operators applied for more oil and gas drilling permits during March than a year earlier, with the Permian Basin still the go-to place for activity, according to state regulators. 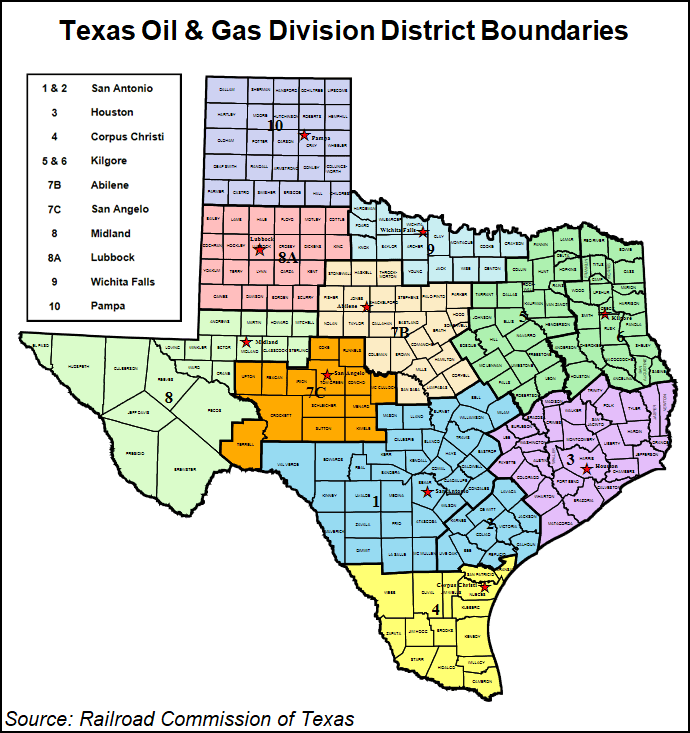 Permits to drill new wells were highest in RRC District 8, headquartered in Midland, which is the heart of the Permian. Midland staff approved 379 new oil and gas wells during March. Midland also reported the most well completions, with 428 oil and 65 natural gas.