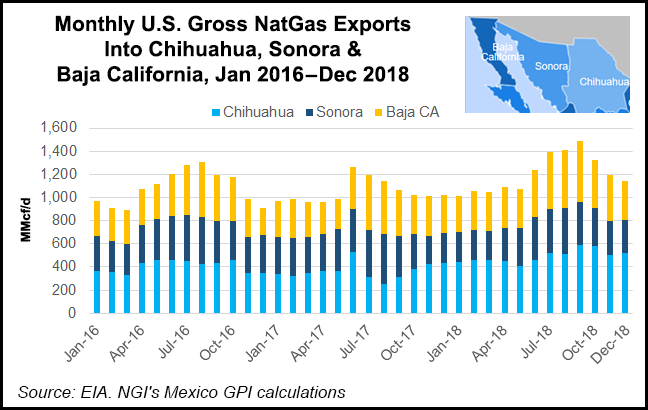 The projects include the El Encino-La Laguna, La Laguna-Aguascalientes, and Villa de Reyes-Aguascalientes-Guadalajara pipelines, which together form the final three sections of the Wahalajara pipeline system under construction by privately held Mexican developer Fermaca.

Wahalajara will connect the Waha gas trading hub in West Texas to the city of Guadalajara in west-central Mexico. The final three sections are expected to enter operation this spring, according to a recent report by RBN Energy LLC.

“The first point that I see as an opportunity is new industrial clients who know that on the Sistrangas,” which is the state-operated national pipeline network, “there is no longer enough capacity, and that it might suit them better to put new points of production for any industrial activity on the pipelines that are in development,” said Rosales. Before joining Talanza, he directed the natural gas and petrochemicals unit at Mexico’s energy ministry Sener under the previous administration.

Curtailment of gas supply to industrial clients in Mexico because of pipeline constraints and declining gas output by Pemex as been a recurring theme in recent years.

“Waha-Guadalajara is a pipe that will arrive with a lot of [available] capacity,” Rosales said, explaining that industrial clients are likely to consider installing production centers along the pipe’s route as a “very attractive” option.

“Then, also, in the zone of Monterrey, I think we are about to find ourselves with the creation of a very efficient…energy hub, with significant liquidity, and that has unique conditions that allow a new reference point for the sale of natural gas,” he said, citing the area’s access to multiple domestic and cross-border pipeline systems.

The marine pipeline and Cempoala project, meanwhile, both of which are due for completion this spring, should help ease supply constraints in Mexico’s south and southeastern regions, and free up gas for Pemex to re-inject into oil wells in the Sureste Basin.

However, Rosales pointed out that the marine pipeline, a joint-venture between TransCanada Corp. and Infraestructura Energética Nova (IEnova), will not operate at its full 2.6 Bcf/d capacity until TransCanada’s Tuxpan-Tula and Tula-Villa de Reyes projects enter operation. Both are on hold indefinitely because of local conflicts.

In addition to Monterrey and Guadalajara, experts including independent energy analyst Rosanety Barrios and RBN analyst Jason Ferguson have cited the area surrounding El Encino in the northwestern state of Chihuahua as a potential gas trading hub as well.

Added to the infrastructure constraints, the gas market faces other challenges, such as administering the costs of system balancing via imports of liquefied natural gas (LNG).

Since Mexico has no underground gas storage, LNG plays a vital role in ensuring that demand is met when supply interruptions occur, or when shippers extract more gas from the system than they inject.

CFE, Pemex, and Sistrangas operator Centro de Control del Gas Natural (Cenagas), foot the bill for the imported LNG, and then transfer the costs to their clients. This process has led to disputes over the transparency and precision of measurements of gas flows to determine how much is owed by different marketers to cover the cost of LNG, Rosales said.

While there is “no doubt” room or improvement on this issue, Rosales said market participants generally have a high amount of trust in Cenagas and in Mexico’s autonomous energy regulatory agencies. 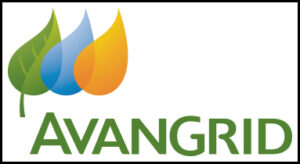