The new director of Mexico’s Asociación Mexicana de Empresas de Hidrocarburos (AMEXHI), Merlin Cochran, sent a conciliatory message to the government last week by saying that both public and private sector companies were key to the success of the country’s energy sector. 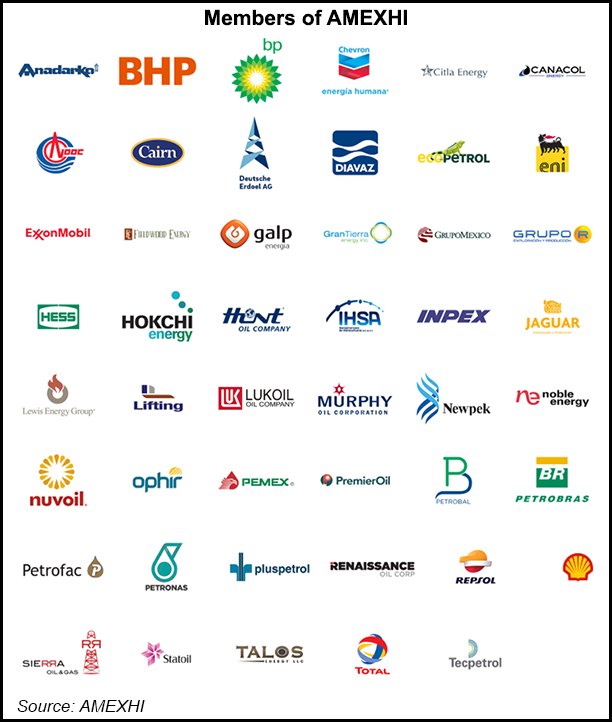 AMEXHI, Mexico’s equivalent of the American Petroleum Institute, is a trade group comprising 47 oil and natural gas companies with operations in the country.

The group was founded in 2015 in the wake of Mexico’s 2013-2014 constitutional energy reform, which ended the upstream monopoly formerly held by national oil company Petróleos Mexicanos, aka Pemex.

President Andrés Manuel López Obrador, who took office Dec. 1, opposed the legislation and has since suspended for three years a series of competitive bid rounds that the reform made possible.

“The first thing that we’re trying to say when we talk with the government is, ”We are your partners,’” Cochran said during a panel discussion at the Woodrow Wilson International Center for Scholars in Washington, DC. “Our production is Mexico’s production.”

Both Cochran and Comisión Nacional de Hidrocarburos commissioner Sergio Pimentel have highlighted in recent days that the government take of revenue generated from E&P contracts awarded under the reform averages 72-74%, in line with regimes around the world.