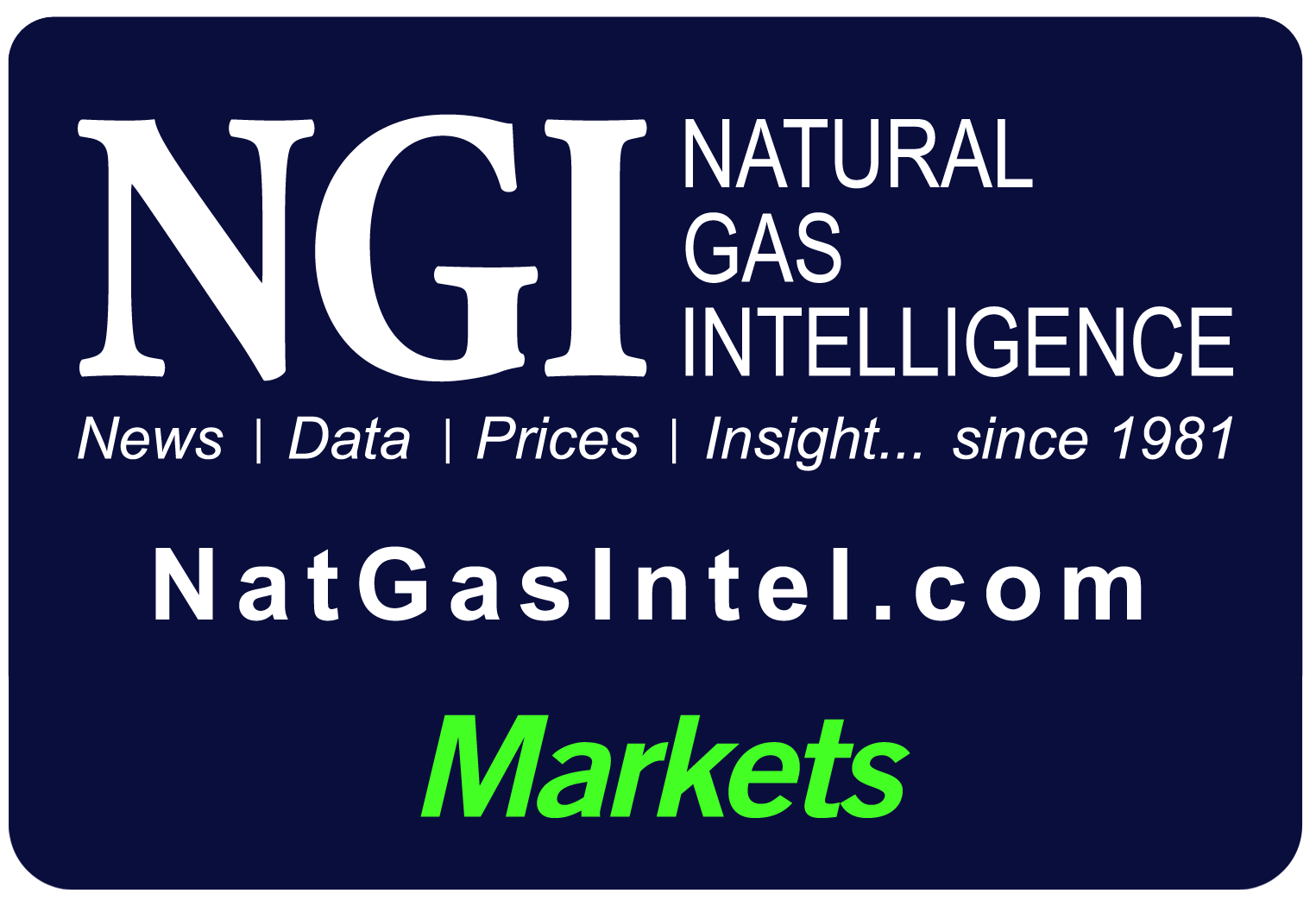 After large price swings over the past week, Nymex futures steadied a bit Tuesday. Weather was a key driver in price direction, especially after some big changes in recent data.

The overnight models lost some of the projected demand for the next couple of weeks, with the Global Forecast System (GFS) giving back nearly 10 heating degree days (HDD) and the European model losing a few more HDD on top of the several it lost Monday, according to NatGasWeather. However, the midday GFS gained much of that back and was once again notably colder than the European model, especially with a cold shot into the Midwest and Northeast during the Oct. 21-25 period.

The European model showed a cool shot, but it was confined to the Rockies and Plains, the forecaster said. The East, meanwhile, is quite warm in what NatGasWeather called “a relatively bearish set up.”

These big weather model differences need resolving, according to the forecaster. “To our view, the GFS model is likely too cold, as it was in most instances last winter. But the European model is probably too warm after the coming Friday-Monday cold shot, so there’s potential it adds demand later.”

Power burns also remained strong, according to Bespoke Weather Services, but could weaken by the end of the week when a cool front is forecast to make its way into the South.

“The issues moving forward will be the trends in the weather pattern (yes, we are about to that time of year), along with, of course, LNG volumes,” Bespoke said. However, also of importance will be how much power burns change once this current heat in parts of the South, especially Texas, wanes late this week. “For now, we see risks near equal to upside/downside.”

On the supply front, Gulf of Mexico production continued to return following Hurricane Delta. Based on offshore operator reports as of 11:30 a.m. CT, the Bureau of Safety and Environmental Enforcement said around 30% of the natural gas and 44% of the oil produced in the GOM remained shut-in. All personnel from nondynamically positioned rigs in the GOM were back to work, and all the dynamically positioned rigs that had been moved off location ahead of the storm were back on location.

It remains to be seen how much of recent production declines are from producer curtailments in response to very weak cash prices, according to EBW. Another possibility is that the declines are the beginning of a long-awaited sustained decline as drilling activity fails to keep pace with well declines. “If the latter, natural gas prices may continue to press higher,” EBW said.

Nevertheless, the lower production should give South Central storage some additional space, said Energy Aspects. The region was projected to be on track to hit the demonstrated peak capacity for both salt and non-salt inventories.

“However, the strength of LNG demand, and its lesser impact from Delta, should now keep South Central storage below previous highs,” Energy Aspects said. “This will keep Henry Hub cash prices from the downward repricing we posited was possible in the event the demonstrated peaks were breached.”

Spot gas prices were a mixed bag for the second day in a row amid varying weather conditions across the country.

Prices strengthened in the West, where blistering summer heat refused to loosen its grip and instead was poised to set fresh records. AccuWeather said a strengthening area of high pressure would work together with a northward bulge in the jet stream to bring unseasonable heat to the region this week. The Desert Southwest is to be in the crosshairs for the “truly sizzling temperatures,” according to the forecaster.

The hottest conditions were forecast to be portions of southern Arizona, southern Nevada and inland areas of Southern California. In these areas, daytime high temperatures were expected to generally climb 10 to 15 degrees above normal levels for the middle of October. Typical high temperatures across the Desert Southwest range from the lower 80s in cities like Las Vegas to the mid-90s in Death Valley, CA.

Northern California utility Pacific Gas & Electric said public safety power shut-offs were likely on Wednesday to prevent wildfires. Interestingly, next-day gas prices at the PG&E Citygate fell 7.0 cents to $4.130. This could be a sign that some industrial customers have lowered their projected power needs to help the grid operator cope with the strong demand. Other California markets posted double-digit gains.

System-wide demand on Southern California Gas (SoCalGas) had climbed above 2.5 Bcf/d, a threshold which over the last several months has often triggered a sharp price response, according to Genscape Inc. Citing NGI price data, Genscape analyst Joseph Bernardi pointed out that SoCal Citygate basis spiked by $3.59 on Monday. This spike was the third time in the last two months that SoCal Citygate has added more than $3 day/day.

“Population-weighted temperatures in SoCalGas’ demand area are running well above the five-year average for this time in October,” Bernardi said. “That said, recent forecast revisions have brought the expected highs down slightly. Our meteorologists are now expecting the hottest temperatures for SoCalGas’ demand area to come on Friday (Oct. 16) instead of earlier in the week. SoCalGas is forecasting demand to stay relatively contained, around roughly 2.6 Bcf/d, for the next several days.”

Similar price increases were seen in the Rockies for Wednesday’s gas day. Kern River cash was up 12.0 cents to $2.055.

Prices across Texas were mostly higher, but gains were fairly small. The exception was in the western part of the state, where Waha tumbled 16.5 cents to average only 7.500 cents.

Prices were stronger throughout the country’s midsection, where Chicago Citygate jumped 17.5 cents to $1.925.

Most Northeast markets ended in the red despite the chilly conditions in store for the region. That’s likely because the latest outlooks show the cooler air not being quite as cold as initially forecast. Transco Zone 6 NY spot gas slipped 1.0 cent to $1.235.