The Pennsylvania Attorney General’s (AG) Office has charged a National Fuel Gas Co. subsidiary and a subcontractor with environmental crimes as part of a two-year grand jury investigation into unconventional natural gas development. 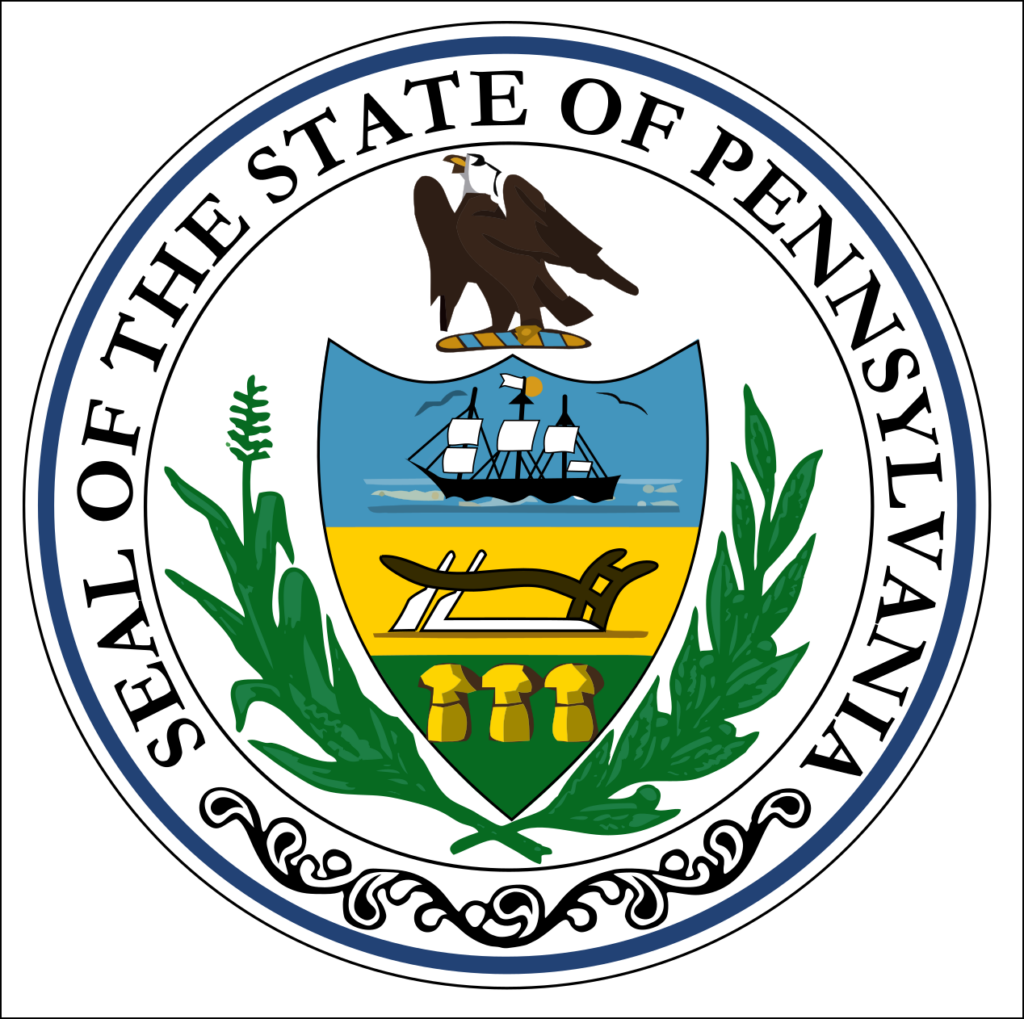 Southeast Directional Drilling and National Fuel Gas Supply Corp. were charged. Evidence obtained by the grand jury revealed that a “small leak” was discovered early when transmission lines were installed in Washington County that polluted an unnamed tributary and contaminated groundwater.

The AG’s office said the grand jury learned employees of Southeast Directional were told to ignore the leak and move on with the project. The AG said employees testified it was a common practice within the industry to ignore similar spills.

However, NFG said the company took actions to mitigate the spill, noting that it worked along with its contractor and regulatory agencies to implement remediation and recovery measures. The company also admitted to causing the spill, which occurred in 2015, and paid a civil penalty of about $6,000.

“National Fuel Gas Supply Corp. upholds high environmental standards at its pipeline construction sites,” the company told NGI’s Shale Daily. “Despite dedicated and sustained efforts, horizontal directional drilling periodically will cause inadvertent returns of water and bentonite to the surface. Bentonite is a naturally occurring nontoxic clay used in a variety of ways, including boring, farming, winemaking, and is found in medicine, health and beauty products.”

One resident was forced to shut off his only source of drinking water when he realized the creek that ran through his property was “grey and cloudy,” the AG said. The water well reportedly is still unusable.

The grand jury investigation has also led to charges for Cabot Oil & Gas Corp. and Range Resources Corp. for environmental crimes related to their operations. Range pleaded no contest in Washington County and has since paid fines and remediated the issues. Cabot has denied the AG’s renewed allegations that it contaminated well water in Susquehanna County’s Dimock Township, where landowners and the company clashed for years in a saga that culminated in a 2017 settlement.   The investigation also yielded a report last month that accused state regulators of failing to adequately oversee unconventional natural gas development, recommending new laws to better protect water supplies and air quality. The industry has criticized the findings.