Natural gas futures gave up ground on Tuesday as markets weighed a mixed weather outlook and new data pointing to both increased production and demand for U.S. liquefied natural gas (LNG) as the industry recovers from the impacts of Hurricane Laura. 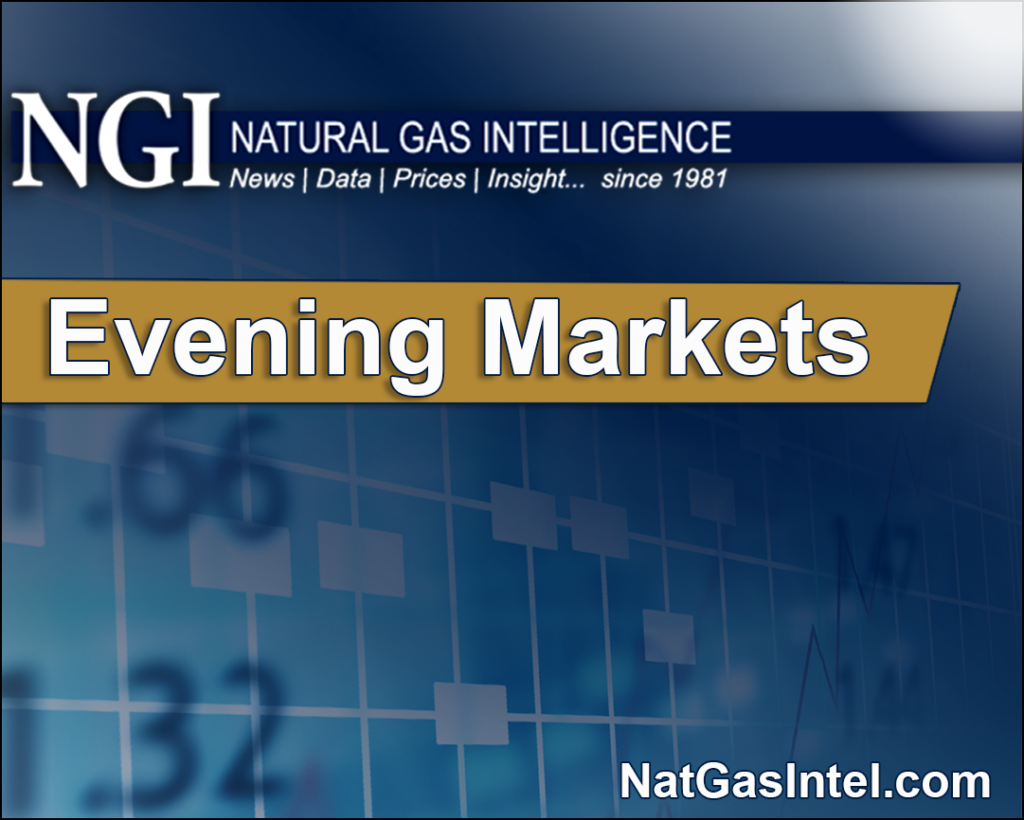 Spot gas prices, meanwhile, declined as weather turned cooler-than-normal across much of the country, while robust heat and wildfire risks in the West forced planned power outages across more than 20 California counties. NGI’s Spot Gas National Avg. fell 16.5 cents to $2.005.

At the same time, the NWS said, conditions cooled substantially on Monday across the Rocky Mountains, and the “cold front will continue to slowly push east through the end of the week, providing a focus for heavy rain and thunderstorms along and ahead of the front — especially for the Southern Plains and central U.S.”

Against that backdrop, Bespoke Weather Services said it is becoming increasingly challenging for traders to gauge weather-driven demand. The Lower 48 is moving into an early fall period when heat can drive cooling demand in parts of the country, and potentially, cold weather can fuel heating needs. However, such demand can quickly prove fleeting if temperatures level off to near historic norms, leaving comfortable conditions and easing both cooling and heating demand.

“We are getting to the time of year” when gas weighted degree days (GWDD) “incorporate a mix” of both cooling degree days (CDD) and heating degree days, Bespoke said. “We still place more emphasis on the CDD component for a few more weeks yet, though the optimal pattern to boost GWDDs would be a cold north, hotter south regime. Longer term, we still feel the bias of the pattern into the fall will be to the warm side, gradually becoming bearish over time.”

Weather uncertainty amplifies the importance of increased LNG demand to support gas prices ahead of the winter season, analysts say.

Sabine Pass had been shut-in amid Laura’s destruction. The Cameron LNG export facility in Louisiana was also pushed offline by the hurricane. Flows to Cameron remained at zero Tuesday.

EBW Analytics Group said one important wild card for markets this week is how much longer Cameron will remain shut down. “As a result of the extended shut-down of Sabine Pass, Cheniere has built up a large backlog of cargoes to be loaded later this month,” the EBW analysts said. “While the timing of the ramp-up is still uncertain, during the next five to seven days, feed gas flows could increase by as much as 3-4 Bcf/d and stay high through the end of September.”

Production levels “have been supercharged over the past week by rebounding output from the Gulf of Mexico” in the wake of Laura, “gaining 2.0-2.5 Bcf/d in the past week and carrying national output higher,” EBW analysts said. “Rebounding production, if sustained, may weigh on natural gas futures.”

For Tuesday’s trading, Bespoke said, it appeared that production concerns outweighed other factors, heightening concerns that supply may outstrip demand in the fall and create containment challenges.

“We feel the LNG ramp up was factored into the rally back on Friday,” which likely explains why prices dipped Tuesday. “The theme has not changed, in our view, which still is dicey at the front of the curve as we head toward the end of injection season in terms of possible regional containment issues.”

Over the rest of the week, NatGasWeather said, “strong early season cool shots continue across the Rockies and Plains with rain, snow and highs of only 50s to 70s. Cooling will also push into North Texas mid-week with highs of 50s to 70s.”

Out West, prices dropped amid blazing heat and high winds that hastened the spread of fires and forced cuts to power. California’s second intense heat wave in roughly a month set some all-time records. In Los Angeles, temperatures topped 120 degrees over the weekend, according to the NWS.

Adding to the intensity of the heat: California firefighters are battling dozens of active blazes that, as of Tuesday afternoon, had consumed more than two million acres, damaged more than 3,800 structures, and killed eight people, according to the California Department of Forestry and Fire Protection.

PG&E said its decision “was based on forecasts of dry, hot weather with strong winds that pose significant fire risk.” It noted that the NWS had placed much of California, including 1.5 million PG&E customers, under red flag warnings for fire danger. “Forecasts indicate that the peak period of winds should end Wednesday morning,” when power could begin to be restored.