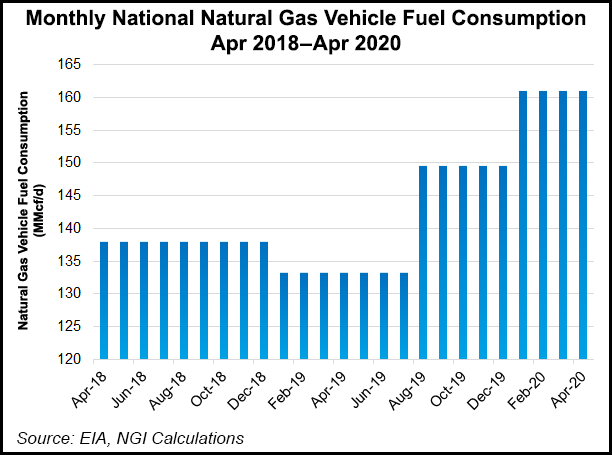 To share information on novel technologies and investments in natural gas, the National Association of Regulatory Utility Commissioners (NARUC) has announced a partnership with the U.S. Department of Energy (DOE).

The partnership follows the success of the NARUC-DOE Natural Gas Infrastructure Modernization Partnership (NGIMP) in 2016, which created numerous educational handbooks on natural gas.

NGIMP Chair Diane Burman, who also oversees the NARUC Committee on Gas and is a member of the New York State Public Service Commission, is to chair the partnership.

“The partnership will enable informative sharing about emerging technologies and examining critical issues around the transportation and consumption of natural gas that can improve safety, reliability, resilience, affordability and continued environmental stewardship of our natural gas infrastructure,” Burman said.

Burman already has items on the docket for the coming year, including site visits, white paper publications, technical workshop and educational engagements with state regulators, the DOE, National Laboratories, and other key stakeholders in the natural gas field.

While NGIMP was effective for bringing knowledge on emerging technologies to state regulators, federal agencies, and other stakeholders, the new partnership will broaden its focus to natural gas topics such as cybersecurity investments, artificial intelligence, hydrogen production and natural gas infrastructure, liquefied natural gas, and more, according to NARUC’s Danielle Byrnett, director of the Center for Partnerships and Innovation.