Nacero Inc. plans to build a $6 billion manufacturing facility at the site of a former Pennsylvania coal mine to produce gasoline from natural gas and renewable natural gas (RNG) rather than crude oil. 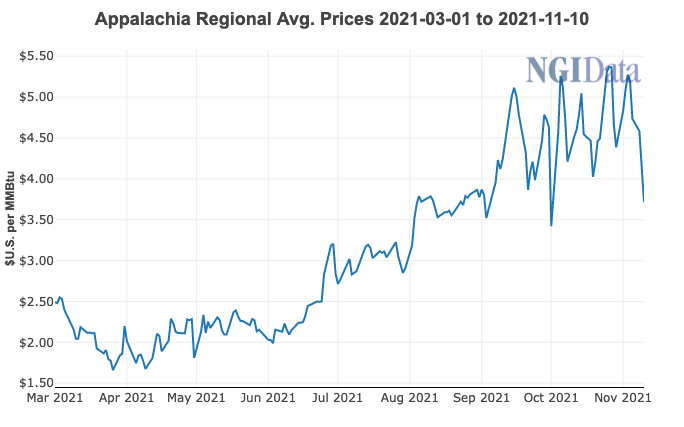 Gasoline from the Luzerne County facility, which would be in Nanticoke in Newport Township, would be sulfur-free and capable of fueling today’s vehicles without modification, Nacero said recently.

“We will give everyday drivers zero sulfur, 100% domestic, low- and net zero carbon gasoline for use in their existing vehicles without modification,” CEO Jay McKenna said of the Marcellus facility.

Nacero’s project announcement specifies neither the planned capacity of the Nanticoke plant nor when it could begin operations. However, the company said the facility would “produce tens of thousands of b/d of low and zero lifecycle carbon footprint gasoline.”

Also, the company has said it expects the plant to avoid more than 25 million tons/year of carbon dioxide emissions and create more than 3,000 construction and 300-plus operations jobs.

Nacero is building another natural gas-to-gasoline plant in the Permian Basin of West Texas. A third facility is also underway in Kingman, AZ. According to the company website, the plants would “run on 100% renewable power” and incorporate carbon capture and water recycling.

Nacero said the gasoline production process involves receiving natural gas deliveries via pipeline, converting the supply into synthetic gas (syngas) and then storing excess hydrogen from the conversion process to be sold separately. The syngas would be converted into methanol and then into gasoline.

Pennsylvania Rep. Dan Mueser, a Republican whose district includes the Nanticoke site, said the project would reclaim hundreds of acres of land scarred by coal mining and improve the region’s environmental profile.

“The plant’s affordable low- and zero-carbon footprint gasoline will reduce carbon emissions nationally, improve local air quality and reduce our reliance on foreign oil by producing a fuel that Americans can use in the cars they drive today with half the carbon footprint of existing fuels using Pennsylvania natural gas,” said Meuser.

“Long-range, Nacero plans to replace a substantial percentage of petroleum-based gasoline in the U.S. market,” said Cartwright. “Doing so with natural gas- and RNG-based regular gasoline offers an intriguing possibility.”

A representative of the region’s unionized construction workforce also expressed support for the project.

“The men and women of the NEPA Building and Construction Trades are ready, willing and eager to deploy our skilled trade workers to build the Nacero Luzerne County plant that will produce good-paying jobs and change the game on natural gas projects in Pennsylvania,” said the Trades Council President Warren Faust.

A spokesperson for the Pennsylvania Department of Environmental Protection told NGI that her department has received no permit applications from Nacero for the project.