An underground natural gas liquids (NGL) storage project in Ohio — seen as key to the Appalachian Basin’s petrochemical buildout — has hit another snag as its backers have withdrawn their permits in the face of a lawsuit from environmental groups. 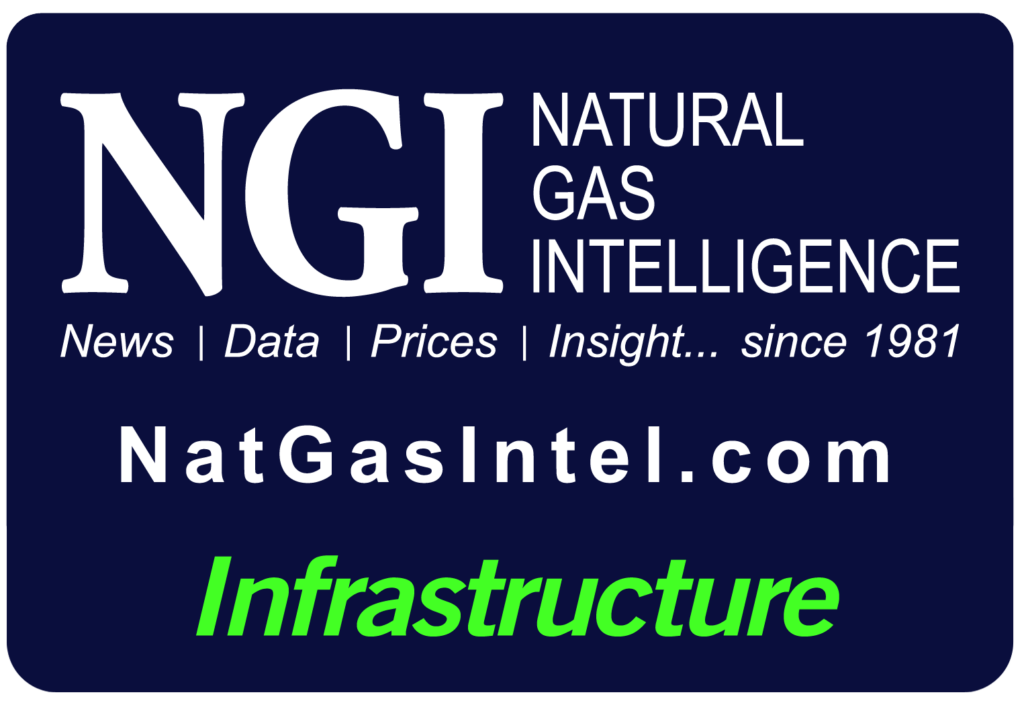 The move comes after a lawsuit was filed last month against ODNR by several environmental groups, including the Sierra Club and the Freshwater Accountability Project, alleging that the permits were issued without public notice, public comment or a draft. The groups asked Ohio’s 10th District Court of Appeals to order a new application process. ODNR said this week that it couldn’t comment further on the matter because of the pending litigation.

Mountaineer has coped with various delays. It was announced in 2016 with backing from a Goldman, Sachs & Co. investment fund. Part of the problems stemmed from the fact that state regulators were unaccustomed to the company’s application, with regulations governing the type of underground storage spread across various state agencies that led to a time-consuming regulatory process.

Gas storage is nothing new in Ohio or elsewhere in the basin. Salt solution mining has also occurred for decades in the state, and there are currently shallower mined hard rock facilities that store refined products and NGLs in Ohio and across the basin. However, an NGL salt storage cavern is more complex.

The company’s first salt solution mining permit was issued in 2018 and expired earlier this year. It was for the first of three planned wells in phase one of the project. ESV was forced to reapply and the three permits were issued in July.

ESV also recently signed a precedent agreement with Thailand’s PTT Global Chemical pcl (PTTGC) to develop the early stages of the Mountaineer project. Under the deal, Mountaineer would provide one million bbl of ethane storage for PTTGC’s proposed ethane cracker in Belmont County, which is expected to be sanctioned next year and located about eight miles away from the NGL storage site.

PTTGC spokesman Dan Williamson said cancellation of the permits does not impact the preliminary agreement between the two companies.

“Our understanding is that this is an issue of process rather than one of substance, so we are optimistic the issue will ultimately be resolved,” he told NGI’s Shale Daily.

Mountaineer intends to build in two stages to create storage capacity of more than 3 million bbl, which could be expanded if the market develops. The first phase would include three caverns in the Salina salt formation, with a capacity of roughly 500,000 bbl each. The second phase would double that.