The NEBC Connector, which would move around 98,000 b/d of Montney Shale liquid byproducts, has cleared a court hurdle erected last year that stiffened protection of Indigenous territory in northeastern British Columbia (BC). 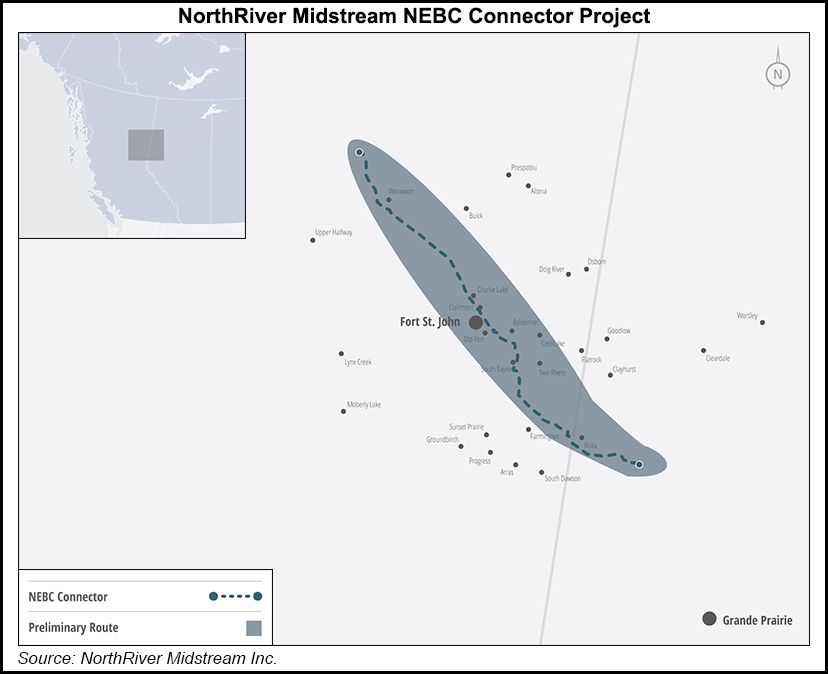 The marathon preliminaries sought adaptations to a court verdict, won by Blueberry First Nation near the Fort St. John northern industrial capital. The verdict banned new industry permits until the BC government provided an Indigenous role in granting them.

In the Montney, the verdict only referred directly to the provincial BC Oil and Gas Commission (BCOGC) and its jurisdiction over approvals of drilling, production and allied field operations.

However, tribal interventions in the CER pipeline case were encouraged with an emphasis on accountability to Indigenous people.

The CER ruled that the pipeline project submitted a “robust” application that enables a fair approval assessment and should not face “unexpected and overly onerous requirements.”

The NEBC Connector sponsor also presented a 297-page manual on the rights and environmental conditions of all tribes touched in any way by the NGL conduit.

While banning new provincial permits, the court verdict did not halt industry.

Work continues on a new BC industrial permit system but no deadline has been set. Government and Indigenous participants turned down a CER invitation to give a progress report, saying their negotiations are confidential. 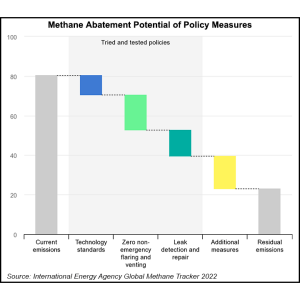