Not even the Covid-19 pandemic halted growth of Montney Shale production in northeastern British Columbia (GC), according to the latest annual industry performance review by the BC Oil and Gas Commission (BCOGC). 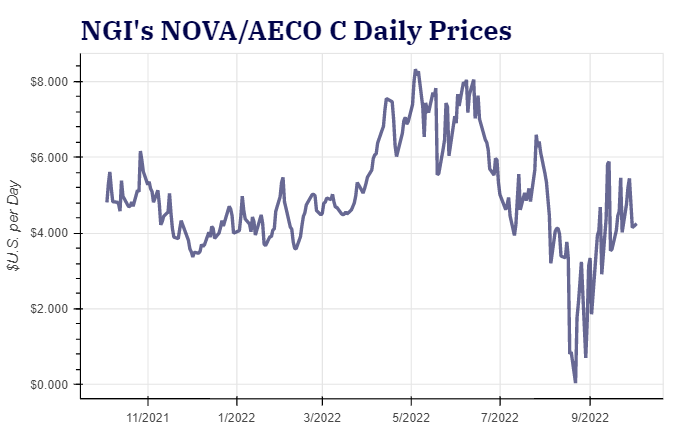 Natural gas flows increased by 11% to 6.2 Bcf/d as of year-end 2021 from 5.6 Bcf/d at the same time in 2019 before public health restrictions interrupted economic activity to slow down the spread of the virus.

The Montney, in the Fort St. John region along the Alaska Highway, draws 99% of BC drilling. After dipping to 3.6% as the pandemic hit in 2020, the BC gas production growth rate doubled to 7% in 2021, show BCOGC records.

Processing also grew through the 2020-21 worst of the pandemic. New plants and expansion projects added 1.3 Bcf/d.

As of year-end 2021, 86% of BC gas came from the Montney as its flows replaced depleting conventional wells dating back to the 1950s. The shale formation is credited with an 85% and growing share of officially recognized B.C. reserves.

As a natural resource, the BCOGC compares the Montney to an iceberg, with only a fraction of the true size visible above water while the great majority lurks out of sight beneath the surface.

To be booked as reserves, BC gas must be drilled, confirmed as capable of production, have regulatory approval to flow, be connected to markets, and be economically viable supply inventories for the owners, observes the BCOGC.

As of year-end 2021, recognized Montney reserves totaled 81.5 Tcf. But the officially accepted volume was only 4% of an astronomical total – 1,965 Tcf – projected by geological resource surveys, the BCOGC said.

The agency dates the birth of Montney development as 2005, when the shale supply technology of horizontal drilling and hydraulic fracturing reached northeastern BC from its birthplace in Texas.

While annual counts of wells remain variable, their size shows the growth of BC shale gas activity. The average length of lateral or horizontal production legs has jumped by 50% to 2,684 meters (8,776 feet) from 1,784 meters (5,833 feet) in 2014, BCOGC records show.