Processing plant and pipeline additions should enable natural gas production to more than double in the Montney Shale, according to the Canada Energy Regulator (CER). 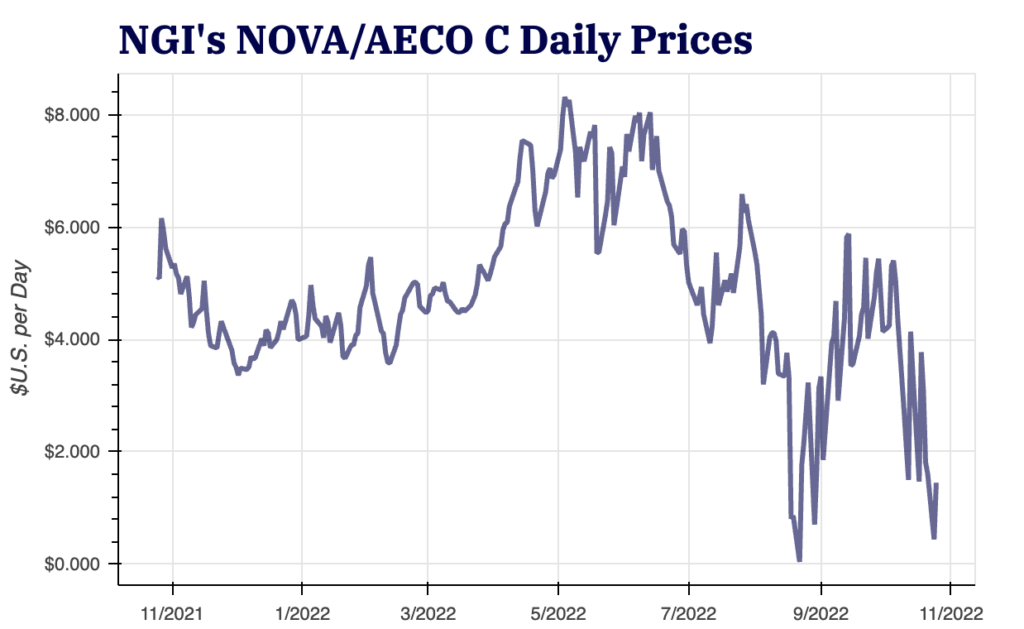 Expansions by 46 plants have grown capacity in northeastern British Columbia (BC) along the Alaska Highway to 9.2 Bcf/d, or 59% more than the current 5.8 Bcf/d processing volume, a CER survey conducted for CER by Calgary investment dealer Peters & Co. found.

CGL, 70% completed, is forecast to start operating at about 1 Bcf/d. However, the 670-kilometer (400-mile) delivery route has built-in ability to grow to 5 Bcf/d with compressor additions to its 48 inch diameter system, as LNG Canada adds export production lines.

The survey was commissioned by the NEBC Connector proposal for a 98,000 b/d Montney natural gas liquids line.

The CER requested the survey to adapt its environmental cumulative effects assessment of NEBC Connector, sponsored by Toronto-based Brookfield Infrastructure LP. NEBC is a native sore spot in the outlook for Montney supplies for BC liquefied natural gas projects.

A 2021 court verdict won by Blueberry First Nation, near Fort St. John in the Montney heartland, bans new industry permits until the BC the government agrees to provide a native role in granting them.

CER has scheduled winter hearings on the connector. Work continues on a new BC permit system too, but no deadline has been set. Participants rejected a CER request for a progress report, indicating negotiations are confidential.

The Peters survey said land disturbances above the Montney formation would be limited because of environmentally favorable side effects of unconventional output, which uses horizontal drilling and hydraulic fracturing.

Annual well counts are forecast to vary from 400-1,000, depending on the success of LNG exports.

“The productivity of wells being drilled in northeastern BC is improving significantly,” the survey noted, as unconventional drilling has changed industry operations.

Since 2005, average reserves have about doubled to about 2 Bcf/well. Initial production rates nearly doubled to 6.8 MMcf/d.

The length of horizontal production legs also has nearly doubled to 1.6 miles. Multiple wells are drilled from single pads to minimize drilling. The number of new pads this year shrank to 22 from 129 in 2011.

“The Montney in northeastern BC is in the development phase of resource extraction, with significant exploration and delineation having occurred,” the Peters survey noted. ”There is limited need for future seismic data collection.”