Mexico state-owned power company Comisión Federal de Electricidad (CFE) is implementing an “aggressive policy” to monetize its excess natural gas transport capacity on each side of the U.S.-Mexico border, according to the head of the two natural gas marketing units. 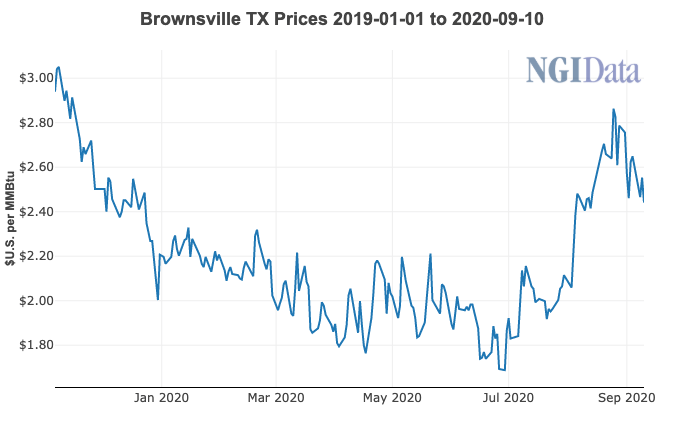 Speaking Thursday at the 6th Mexico Gas Summit hosted by Industry Exchange LLC, the general director of both subsidiaries, Miguel Santiago Reyes Hernández, said in addition to supplying gas to its power plants, CFE has 41 supply contracts with private clients.

CFE has received another 56 requests from the private sector, totaling about 1.23 Bcf/d, with about 30% close to being completed, he said.  CFE holds 8.2 Bcf/d of capacity in Mexico and 22 Bcf/d in the United States.

He noted that CFE has been actively working with Mexican business chambers such as Concanaco Servytur to ensure the gas supply for the private sector.

CFE plans to seek to monetize surplus capacity on numerous pipeline systems throughout Mexico, as well as in South and West Texas, New Mexico and Arizona.

Reyes said once a group of clients has been identified, CFE would conduct an auction system for the unused reserve capacity in areas with the highest demand. Contracts would have a term of one to three years, he said, with lots offered depending on the capacity available.

CFE also plans to tender five combined-cycle natural gas-fired power plants over the next two to three months, Reyes said. They would be on the Baja California and Yucatan peninsulas, along with one in Tuxpan, Veracruz state.

CFE also foresees a growing role for private gas marketers to complement and compete with CFEnergía in Mexico, Reyes said.

“It’s fine to have a molecule strategy but without the transportation component you’re setting yourself up for difficult challenges,” he said.

Street told NGI’s Mexico GPI that some large consumers have become more sophisticated in their gas transport strategies, while others still need to catch up.

“I think the players who have been in the market now and have felt some of the challenges have been forced to learn and adapt,” he said. “I see many new project developers neglecting that aspect of the business.”

She said Cenagas has not yet nailed down the timeline for its next open season, but it is working on a calendar that would be sent to regulators for approval. Cenagas has an estimated 200-350 MMcf/d of transport capacity, she said, that could be made available in the next two months, but not through an open season. 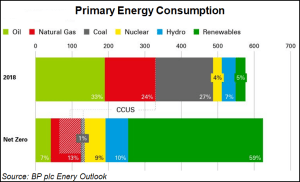